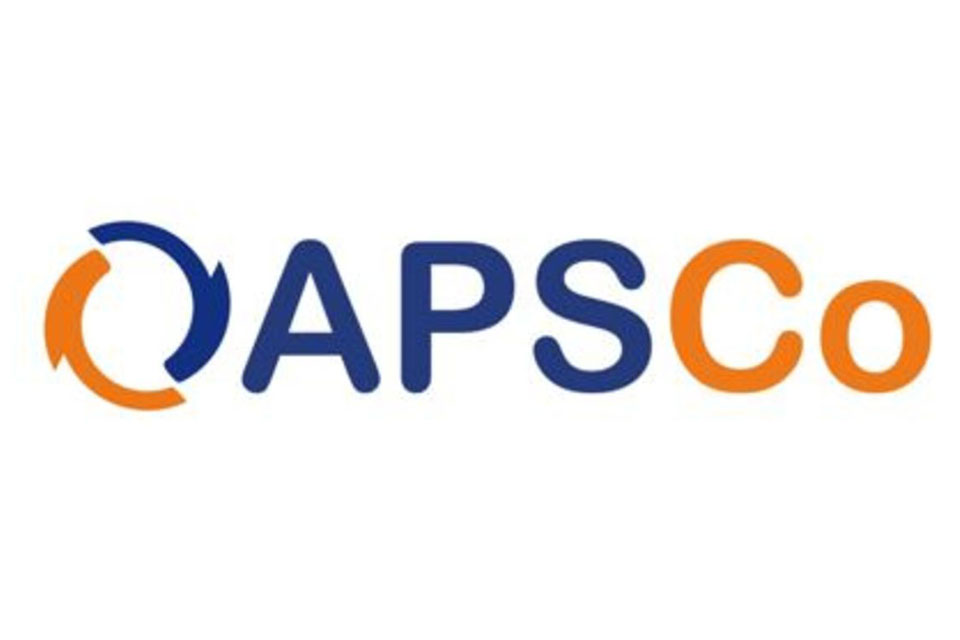 The Association of Professional Staffing Companies (APSCo) have announced that marketing vacancies accounted for a growing percentage of all available jobs in the year to January 2017.

The APSCo Marketing Trends Report found that while overall marketing vacancy numbers remained fairly stable, at around 2,100 per month, marketing jobs as a percentage had increased by 17% year-on-year, due to a fall in the overall number of professional vacancies.

Although vacancies in London accounted for more than half (58%) of all new openings, the fastest growth in marketing jobs was found in regions, with the North east, West Midlands and Wales seeing vacancies increase by 41%, 34% and 30% respectively.

The statistics in the report were provided by Vacancysoft, data publishers for the recruitment industry.

“It’s unsurprising that marketing vacancies represent a larger proportion of roles than they did a year ago,” said Ann Swain, chief executive of ASCo. “Once the preserve of large-multinationals, now almost every organisation has marketing resources in place, whether that be in-house or outsourced to a specialist agency. The explosion of digital media in recent years means that it is now absolutely crucial that brands manage their reputation in real-time, or risk losing share of voice in their respective markets.”

The Report also revealed that a number of disciplines saw double digit growth in demand, with both the insurance and pharmaceutical sectors experiencing growth of over 25% year-on-year.

“It’s interesting that the growth in marketing roles is highest in the insurance and pharma sectors, as these are areas where differentiating an organisation from competing brands is arguably most difficult – businesses in these sectors have traditionally promoted similar USPs and Employer Value Propositions (EVPs).” said Swain. “I don’t think it’s any coincidence that these are also sectors where our members are witnessing some of the most acute talent shortages. “Similarly, it’s also not unexpected that vacancy growth is accelerating outside of London, as an increasing number of big businesses ‘Northshore’ operations to not only cut costs but also tap into skilled talent pools outside of the capital.” 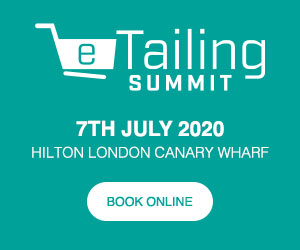