Video now accounts for 25% of US digital ad spend 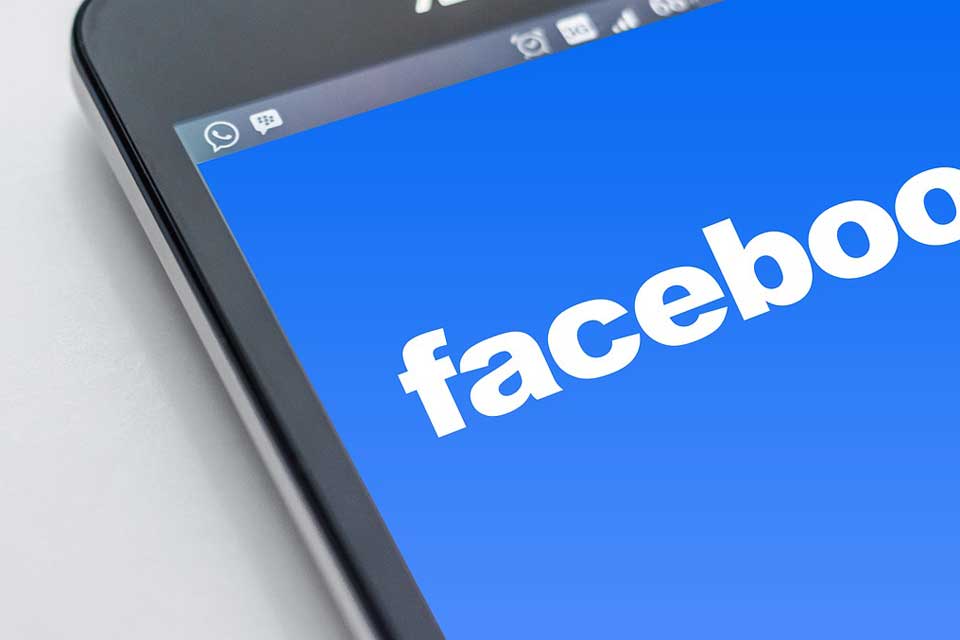 Services such as Facebook Watch have driven US digital video advertising to new heights in 2018, with spend increasing by almost 30 per cent to $27.8 billion.

The latest figures from eMarketer also indicate that video will make up 25 per cent of all digital ad spend for the year, with Facebook (including Instagram) taking 24.5 per cent of video spend at $6.8 billion.

Twitter is very much the poor relation, generating $633 million from video ads in 2018, while Snapchat will generate $397 million. 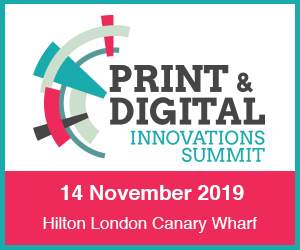 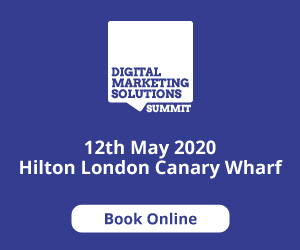