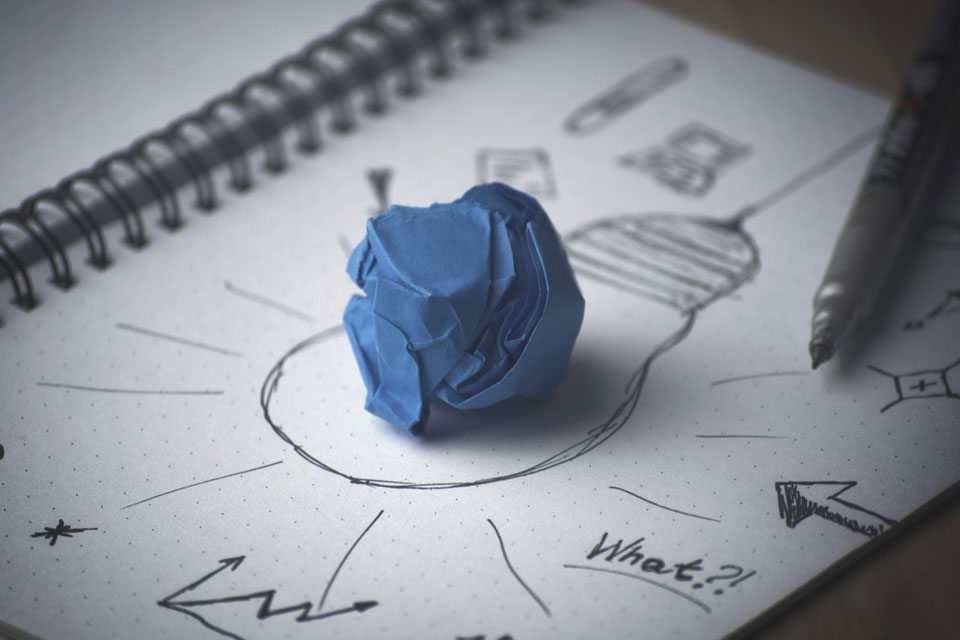 Do you specialise in Creative & Design? We want to hear from you!

Each month on Digital Marketing Briefing we’re shining the spotlight on different parts of the print and marketing sectors – and in November we’ll be focussing on Creative & Design.

So, if you specialise in Creative & Design solutions and would like to be included as part of this exciting new shop window, we’d love to hear from you – for more info, contact James Howe on j.howe@forumevents.co.uk.

Here are the areas we’ll be covering, month by month:

For more information on any of the above topics, contact James Howe on j.howe@forumevents.co.uk.

Do you provide Creative & Design services? We want to hear from you

Each month on Digital Marketing Briefing we’ll be shining the spotlight on different parts of the print and marketing sectors – and in December we’ll be focussing on Creative & Design solutions.

So, if you specialise in Creative & Design solutions and would like to be included as part of this exciting new shop window, we’d love to hear from you – for more info, contact Stuart O’Brien on stuart.obrien@mimrammedia.com. 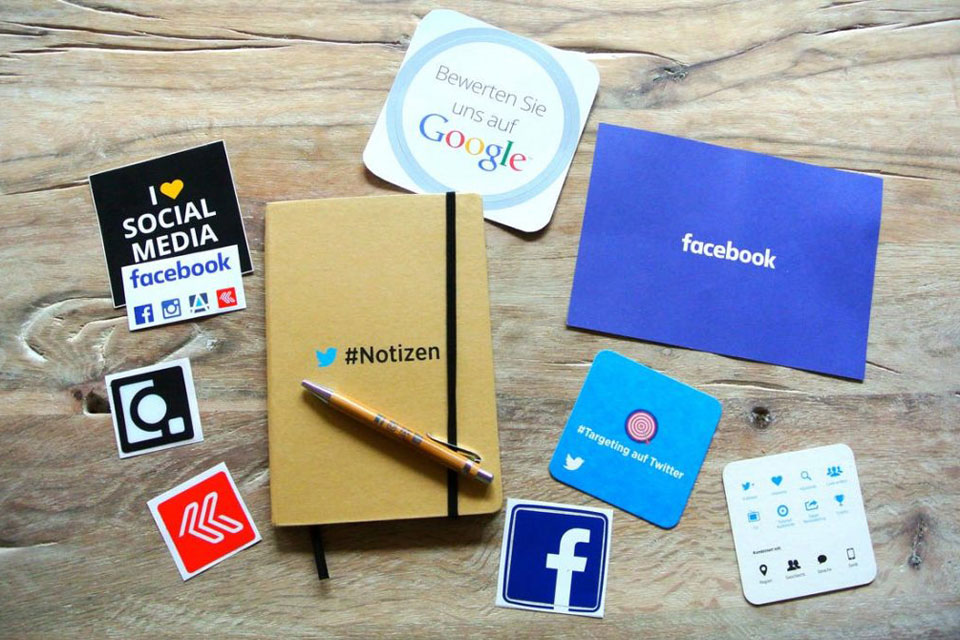 These are Britain’s favourite brand logos

Coke’s iconic red and white symbol was first revealed in the late 1800s and has remained largely unchanged ever since.

It’s so popular the logo can commonly found on fashionable clothing items, homeware and other desirables – while vintage items featuring the logo can sell for thousands.

Commissioned by label makers Avery, the research of 2,000 UK adults found 62 per cent consider logos such as those belonging to Hard Rock Café and Ferrari to be ‘works of art’.

Fiona Mills, marketing director for Avery UK, said: “Last year we conducted research which highlighted the impact design and branding can have in terms of persuasiveness, consumer trust and consumer perception.

“The findings showed the results can be extremely powerful if you get the ingredients of label design spot on.

“These ingredients can include handwritten fonts, bold colours and shapes, emotion and use of heuristics – the brain’s mental decision-making shortcuts.”

Other logos in the top 10 include the emblems for Nike, Guinness and LEGO – along with those for Michelin and PG Tips.

Nostalgia appears to play a part with long established logos such as Fisher-Price, Oxo, Wall’s and Colman’s all featuring.

However relative newcomers such as Amazon, Google, Virgin and Starbucks made the top 40 too.

The research also found a product’s logo is so important it’s the first thing we notice about a product – ahead of the product’s name and even its colour.

Logos are also a key part of what makes a brand memorable – 46 per cent said they are the most enduring aspect of a brand.

A fifth are so loyal to particular brands they will specifically purchase branded products over non-branded counterparts – despite them often costing more.

But 33 per cent will only buy from brands they are familiar with – and for 53 per cent, familiarity makes them trust a brand more.

The poll also looked at the logos and brands we find most memorable from different decades – from the sixties through to the noughties.

And it emerged the eighties is the most popular era when it comes to logos, packaging and branding.

However 47 per cent think products and their packaging look better now than they ever have done before.

Branding belonging to Maxwell House, Nestle Milkybar and Kodak were found to be the most enduring of those from the sixties.

Old Spice, Fairy washing-up liquid and Wimpy were identified as the most recognisable from the seventies.

The most memorable ones from the eighties are Coca-Cola, Pepsi and Nesquik according to those polled.

And similarly the most unforgettable logos from the nineties belong to Adidas, Lynx and The Body Shop.

While Costa Coffee, Dove and Red Bull’s are the ones most associated with the noughties.