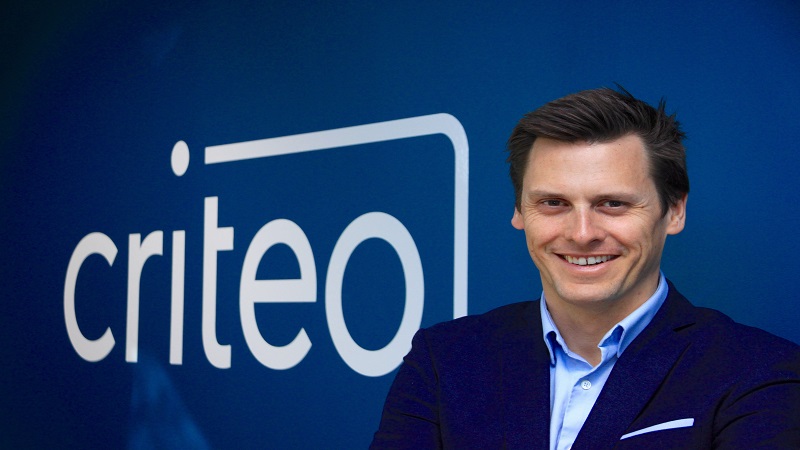 Take a look at your phone’s home screen. There’s a strong chance that at least one of the apps you’re looking at exists primarily to help you buy things.

If you’re a loyalty card customer, it’s likely you have the corresponding retailers’ app installed, like Boots or Tesco. Whereas, if you fall into the ‘millennial’ category then you probably have something like Etsy or Deliveroo; Net-a-Porter for the fashionistas; eBay for the bargain-hunters. Nowadays, when it comes to the retail industry, the old adage ‘there’s an app for that’ rings truer than ever.

Consumers are becoming increasingly fond of making purchases through mobile apps. In the first half of 2016, according to Criteo’s latest Mobile Commerce Report, retailers with a sophisticated mobile app presence saw up to 54 per cent of their mobile transactions generated in-app; an increase from 47 per cent in 2015.

As well as being three times more likely to buy something through a mobile app than mobile web, consumers also spend more this way: this quarter saw mobile apps generate higher order values than desktop and mobile web; with an average of $127 spent in-app versus $100 on desktop and $91 on mobile web.

To stay in line with increasing consumer demand, top retailers are building savvy, intuitive and useful shopping apps that give consumers a seamless way to buy on mobile devices.

But, of course, rolling out a successful mobile commerce app isn’t as straightforward as it sounds, with retailers facing two major obstacles to driving in-app sales: usability, and adoption.

It might sound obvious, but the most successful mobile apps are the ones that prioritise user experience above all else. People need to enjoy using the app if they’re going to keep coming back to it.

Brands that can deliver this feature-rich environment and create a unified, consistent and relevant experience for shoppers, regardless of device, will succeed in driving retention and conversion rates.

The explosive growth in mobile app usage has created a hugely competitive marketplace, with a staggering 2.2 million apps now available in leading app stores. In this environment, retailers face a difficult challenge as they battle their market competitors as well as other apps for user attention.

As a retailer, it’s no use having a fantastic mobile app if people aren’t downloading and using it. But with so many apps to choose from, how do retailers ensure that once their app makes it onto devices, it doesn’t become unused and forgotten?

App advertising is one route that is being explored to bring users back to an app to browse and purchase. Inspiring interaction along the entire path to purchase with relevant, personalised content, app advertising targets shoppers with mobile ads showcasing products relevant to their interests and recent browsing activity.

With this approach, we’ve found that once engaged, shoppers are 30 per cent more likely return and shop within the app – without further encouragement.

Mobile apps do require significant investment to get it just right, and indeed to make it onto consumer’s smartphone screens at all. But, as our research indicates, not only do consumers want to buy through mobile apps, they’re willing to spend more than they would through other channels.

In conclusion, this means that in the world of mobile commerce, apps are rapidly moving from being a ‘nice-to-have’ to a business-critical method. Therefore, retailers need to move quickly, or risk losing out.