Industry Spotlight – The nightmare before Christmas: Why marketers and retailers need to plan ahead… 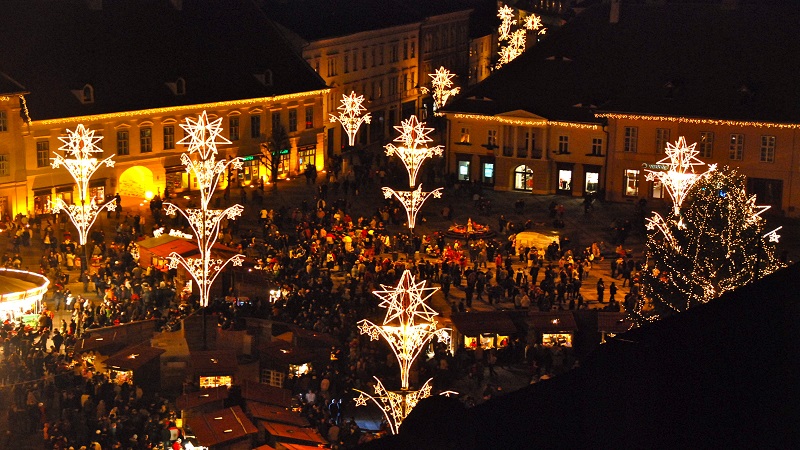 Selfridges launching its winter wonderland on the first day of August was a shock to the system. Down came the swimming costumes and suntan lotion, and up went 50,000 Christmas decorations and fluttering faux snow.

From a customer perspective, it’s likely that Selfridges fired too soon. The campaign was instantly met with criticism. While some lamented the robbing of their final summer weeks, others decried the rise of rampant consumerism. Christmas is ruined.

Selfridges might be cleverly launching Christmas so early to scoop up trade from tourists, but many shopper marketers would agree with the outcry. Timing is everything in retail. By focusing on Christmas now, Selfridges is missing out on making the most of the summer season, and potentially even Halloween. Time and money could be better spent optimising these events and related purchase opportunities. Christmas could then be rolled out when the summer fun has cooled down and customers are in a wintrier mood.

That said, Selfridges has shone a twinkling light on the fact that, as Christmas seems to arrive earlier and earlier commercially, retail marketers really need to plan ahead.

Christmas has always been a competitive affair. Products and brands like sherry and Quality Street that are organically associated with the holiday become high-demand, while non-Christmas brands shake up their strategies to try to directly associate with it. Suddenly brands can find themselves competing against others not normally within their category for the most part of the year.

In fact, Christmas in retail is becoming more sophisticated across the board as new technologies provide exciting and disruptive ways to engage consumers. There was a time when all brands needed was a well thought out TV advert to bring the nation to its knees. Coca-Cola’s ‘Holidays are coming’, which celebrated its 20th anniversary last year, is a great example of a timeless campaign that will never fail to get the family around the television set.

Brilliant Christmas TV adverts still have their place – who can forget Sainsbury’s ‘Christmas is for sharing’ 2014 epic to mark the centenary of World War One? – but businesses are increasingly embracing omnichannel activation to inspire their customers at every touchpoint.

John Lewis is really leading the way here. Both the Bear and the Hare (2013) and Monty the Penguin (2014) were launched via beautifully directed and emotionally charged TV ads, but were a central part of the brand’s entire Christmas activation, from online to in-store to the products people bought.

We’re told that Christmas is a time for giving and sharing – something that directly impacts the mindsets of shoppers at this time of year. Marketing agency, smp’s report, Beyond Demographics, identified seven mindsets that influence shopper decisions today much more than traditional demographics. These range from ‘secure’ and ‘conscious’ to ‘social’ and ‘creative’. At Christmas, people are much more open and looking for purchases that build connections and generate sociability. Brands need to follow the likes of John Lewis and offer solutions to suit these mindsets.

This is why planning ahead is vitally important in today’s retail landscape. Businesses need to assess the tools available to them and take a holistic view of how to engage with consumers. While Selfridges might have transformed itself into a summer Scrooge for some, stealing precious summertime from shoppers, the retailer has also taught the industry an interesting lesson in how to shake up its approach to the festive season.