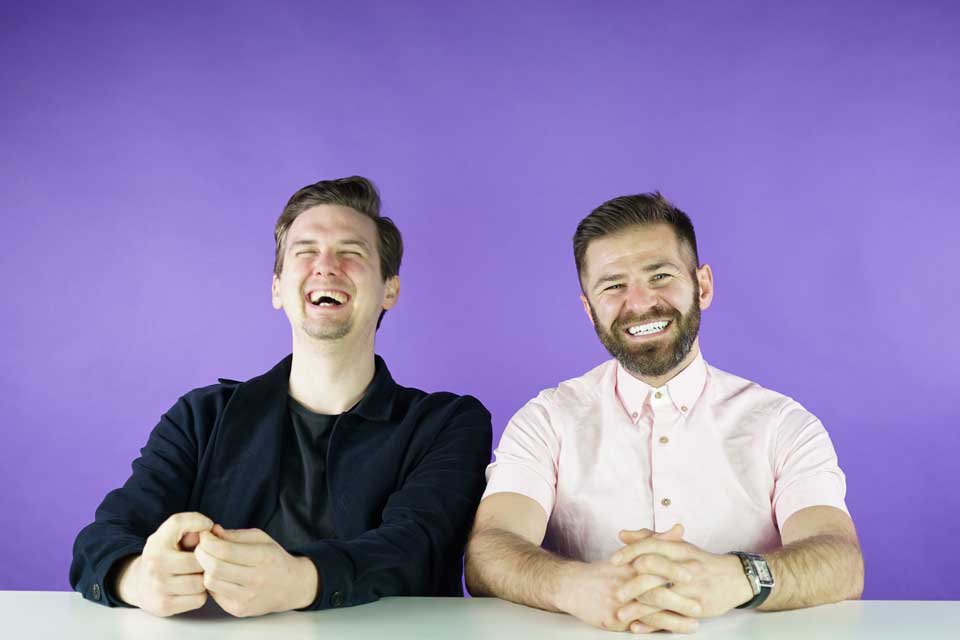 Children’s media specialist KidsKnowBest has assembled a heavyweight line-up of investors and advisors as it gears up for its next stage of expansion – and has raised just shy of half a million pounds to support the next phase of growth.

Founded three years ago by Joel Silverman and Rob Lough, KidsKnowBest has a mission statement of ‘Giving Kids A Voice’.

The business was created on the principle that brands need to target children and young people in the digital age by communicating to them via their peers.

KidsKnowBest is now gearing up for a period of ambitious expansion – with a heavyweight streaming video research project soon to be announced. Its heavyweight investors, along with the members of its newly-established Advisory Board are key to this new drive. Those Board members include:

“This is a very exciting time for KidsKnowBest,” said Co-Founder Joel Silverman. “We’re incredibly proud to have assembled such high-profile and experienced individuals to help open a new chapter for KidsKnowBest, and we’re looking forward to being able to share some exciting news about our next developments.”

Co-Founder Rob Lough added: “This is a very exciting time for KidsKnowBest. We consider ourselves to still be a start-up, but with the support and experience of our Advisory Board, we are set to take our ambitious plans to the next level.”

All stories by: mattd