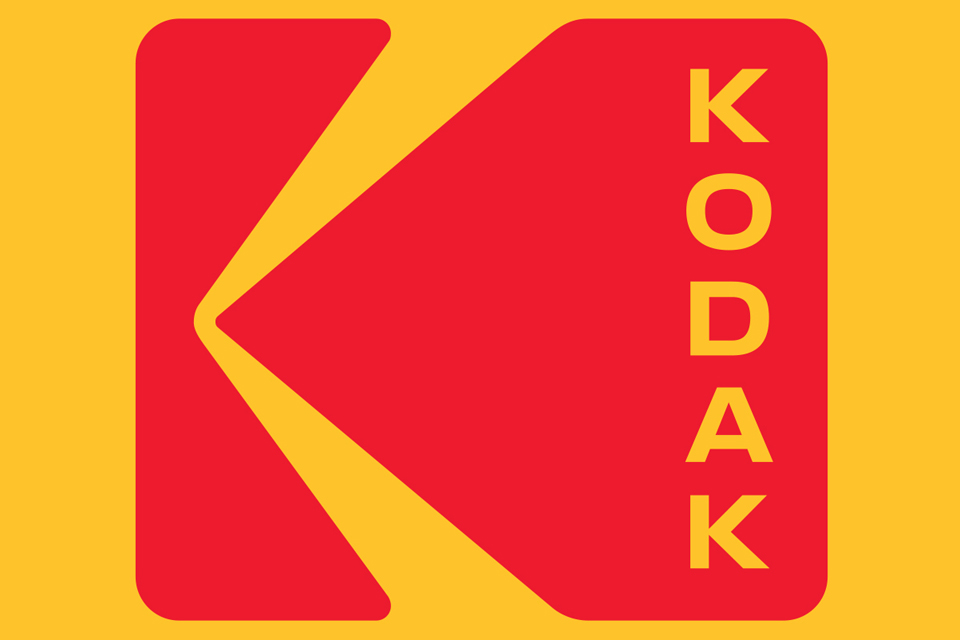 US technology company Kodak has brought forward the announcement of its Q4 and 2016 figures by a week, with expectation mounting that the company will also announce the identity of the new owner of its high-speed inkjet business – with Xerox a firm favourite to become the new home for the business, according to Print Week.

In March last year Kodak announced plans to sell the Prosper high-speed inkjet product line, together with its new 1,800dpi Ultrastream inkjet technology that it targeted at OEM partners. The deal had hoped to be finalised by the end of 2016.

During the initial announcement, Jeff Clarke, Kodak Chief Executive, described the likely buyer as having greater scale and go-to-market resources in digital printing markets, with “hundreds or possibly thousands” of sales and business development professionals worldwide. This narrowed the filed of likely trade buyers down to just a handful of possible purchasers, with Xerox leading the pack.

In 2013 Xerox acquired French inkjet developer Impika and has stated that it intends to grow its inkjet offering organically and through acquisitions.

Turnover for the group currently is over £9bn. Independent investment bank Sagent Advisors have managed the sale, along with European corporate finance firm DC Advisory.

Potential interest from a Japanese buyer has also been rumoured through both companies links with Japanese investment bank Daiwa.

Kodak will continue to retain the legacy Versamark inkjet business.