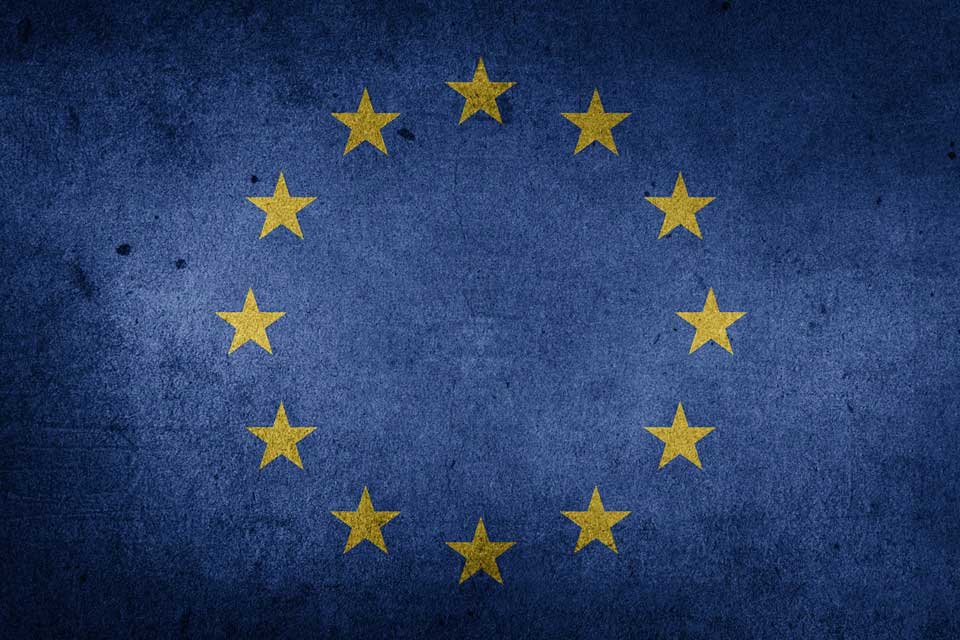 Article 13 has implications for marketers

On the face of things, Article 13 sounds as though it could stifle the creativity of millions of internet users who create funny and original content. However, it does look as though the law will make exceptions for “parody or pastiche” content, which means our GIFs and memes might be safe, for now.

The real headache here will be for the platforms on which people freely share content of this ilk, that may have vague copyright confusion surrounding it. Channels such as Facebook, Twitter and YouTube will have to police uploads even more carefully to ensure content uploaded by its users doesn’t violate anything outlined in Article 13, or else be held accountable in some way.

They therefore may have to build even more robust and intelligent upload filters, which could be both time consuming and expensive. How exactly these systems will be able to differentiate between prohibited content and light-hearted, spoof postings is anyone’s guess.

This could cause problems for the social media industry, because memes and GIFs have historically been such an easy way to – for want of a better term – “go viral” and now content that teams create could get blocked for copyright issues under the watchful eye of these new upload filters that will have to spring into action; despite the fact that they may not actually breach any rules if the leniency with GIFs and memes is to be believed.

If anything, though, this will encourage social media teams and marketers to come up with more creative, original content – which to be honest could be a breath of fresh air for the industry.

Finally, the new “link tax” that is implied in Article 13 could leave platforms such as Google or Facebook with hefty bills for linking out to content which may have copyright implications, because paying publishers to link to the content from their platform could simply not be feasible on the scale it currently happens out.

Google has already hinted that it may have to shut down Google News, which is detrimental to the PR and media industry as it means that stories might not get as much reach. Hopefully, the implications of this will mean that some sort of solution is thought up to benefit everyone, instead of creating such a restrictive environment for sharing on the net.”