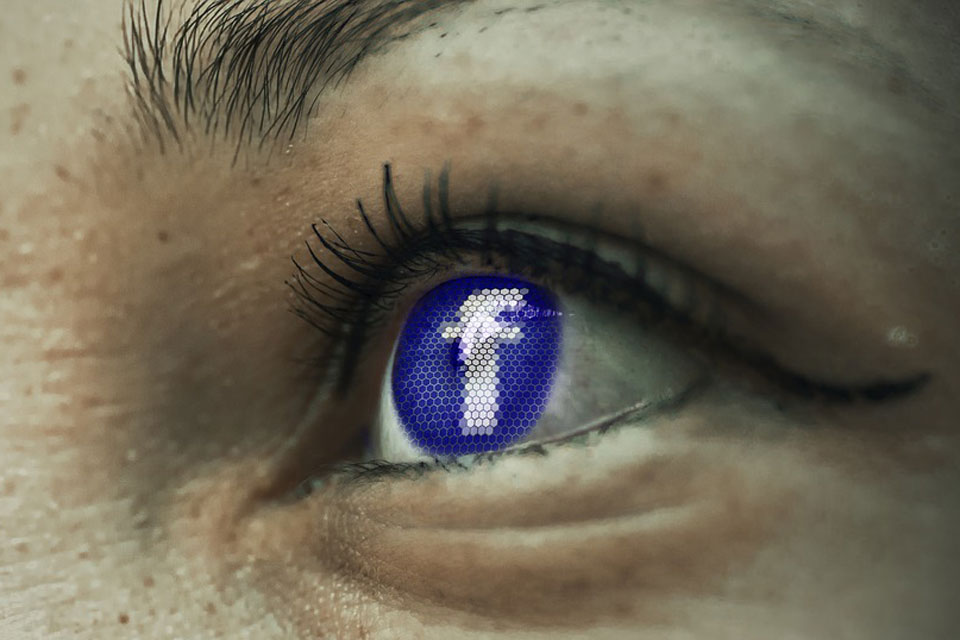 UK-based brand owner and advertising trade body ISBA has launched an eight-week industry-wide consultation of UK advertisers to collect responses for  a proposed levy as a way of charging for the Core Reporting service of its advertiser-backed programme, Origin.

Origin is designed to create a blueprint for cross media measurement and is part of a global initiative to capture the value of advertising in a changing consumer environment.

Until now, the development of Origin has been funded by its stakeholders, with an ambition to create an entity that is industry-owned, creating data that is used by all facets of the media ecosystem.

This consultation process seeks to confirm that advertisers support the proposal of part-funding Origin via a levy on the media activity that is measured by Origin.  As part of this process, ISBA will give advertisers the opportunity to learn more about Origin, have their questions answered and to have their voice heard.

A levy system is proposed to cover the cost for advertisers to receive the basic level ‘core’ report. Initial planning has been based on an assumed levy of 0.1% of gross media spends (those channels that are measured by Origin only).  This charge is felt to reflect both the value of the data and the costs of data provision.  As stated, a cap is envisaged for the largest spenders, at a level to be determined to reflect the value received.

Closing date for the consultation is May 20th 2022.

ISBA will be hosting an online session on 20 April at 3pm for anyone in the industry with an interest to ask questions about the proposed levy.