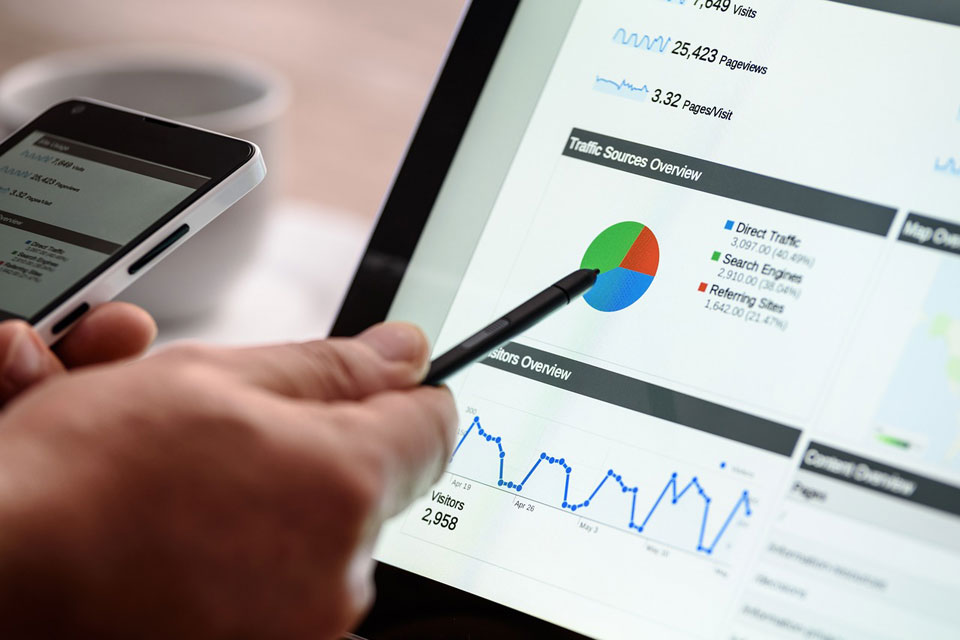 A joint report from PriceWaterhouseCoopers (PwC) and the Internet Advertising Bureau (IAB) has found that investments in the digital advertising space are rising, driven by advertisers’ need to tap into the rising trend of mobile video.

Nearly half of all UK internet time is now spent on smartphones, with digital ad spend expected to have increased by 17% in 2016 to reach over £10 billion, marking the fastest growth rate within the industry for nine years.

The £10 billion threshold has never been crossed before.

Spend on mobile campaigns rose by more than 50% to reach over £3.9 billion, with overall mobile investment now accounting for 38%of all digital ad spend throughout Britain.

He added that reaching the £10bn threshold had been made possible by “brands breaking the mould, trying innovative formats and making the most of video to reach and amaze people.”

Discussing the ongoing debate regarding the transparency and brand safety of platforms such as YouTube, which according to Google gets  more than half of its views from mobile devices, Chandler added: “It’s impossible to ignore the issues the industry is facing at the moment, but digital never stands still.”

During an interview at Mobile World Congress earlier this year, Sorrell said: “People are spending about a quarter of their time on mobile, and yet it only accounts for around 12% of spending – That’s out of kilter and it has to change.

“Technology, bandwidth, the devices, the screens are not big enough, not good enough yet,” he added. “There’s a lot of technological development to come.”