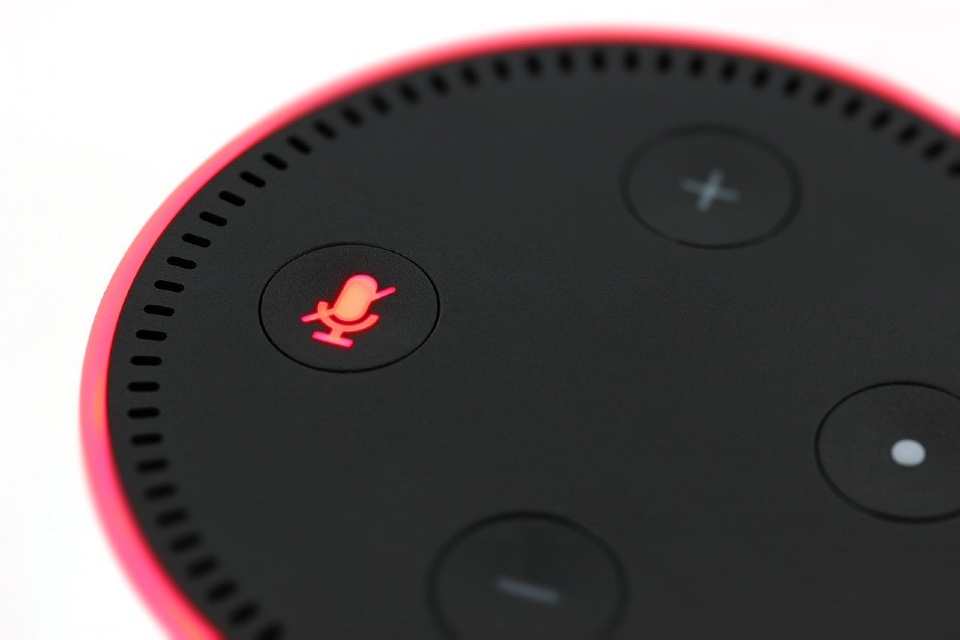 Kids speak to Alexa more than to their own grandparents

Generation Alpha, those children born after 2010, speak to their smart speakers, such as Alexa, Siri and Google Nest, more than their own grandparents.

The survey aimed to assess the impact technology is having on how children see and interact with the world around them. Results reveal a quarter (25%) of Generation Alpha with smart devices speak to Alexa and other smart speakers every day. Yet only one in ten (11%) speak to their grandad and just 14% speak to their grandma daily.

Other key daily habits of this youngest category of the generations include:

The research also discovered that two-thirds (66%) of Generation Alpha children started using tablets such as iPads before the age of five and under. Two-fifths (41%) say they have been speaking to smart speakers from the age of 6 or younger, and, incredibly, a third (34%) claim to have first started using iPads before even reaching their fourth birthday.

In terms of most popular ways to stay in touch, over a third of 6-11 year olds surveyed are on WhatsApp – with a whopping 73% of 11 year olds well-versed in this channel. SMS isn’t far behind, with a third (29%) of Generation Alpha still using this more traditional texting method and a third (33%) using Facetime.

Catherine Thevenot, Professor in Cognitive Developmental Psychology at the University of Lausanne, said: “Whether in Preston or Paris, Lausanne or London, the children of Generation Alpha rely on digital tools to learn and play, which influences the way they develop and see the world around them. From the age of just 18 months, children can understand the difference between a robot and a human: they recognise that only humans have a conscious goal, but the fact remains that they are interacting more with their smartphones and tablets than with some of their own family members. While the impetus is on the adults in their lives to guide them to use digital tools in the most positive and safe way possible – both in the home and the classroom – brands and influencers should also consider how they can curate digital experiences that will enrich this future generation as potential employees and active citizens. It’s about striking the right balance between virtual and real-life activities”

Nikhil Shoorji, Managing Director Europe at Infobip, said: “For all the talk about Millennials and Generation Z, it is Generation Alpha who have been surrounded by technology since the moment they were born: the first truly digitally-immersed humans. In the same way that they develop everyday relationships with family members, this group has grown accustomed to interacting with technology on demand from a very early age.”