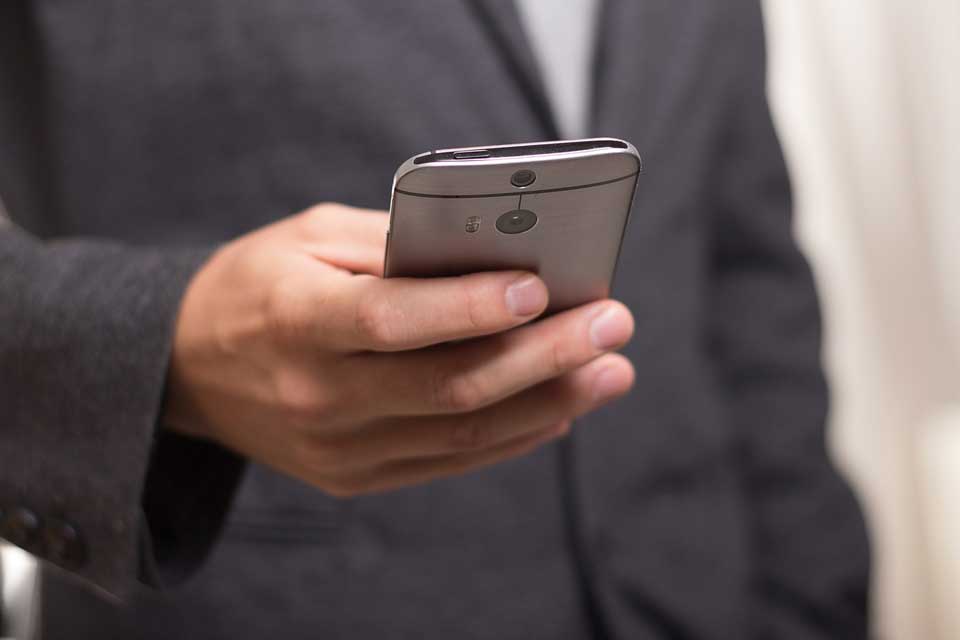 This is a key finding of the first benchmark survey to analyse the results of campaigns using TabMo’s In-Store Impact, launched earlier this year.

Other key findings of the study include:

TabMo analysed the results of 240 drive-to-store advertising campaigns activated through Hawk and carried out in European markets between 21 April and 7 October 2020.