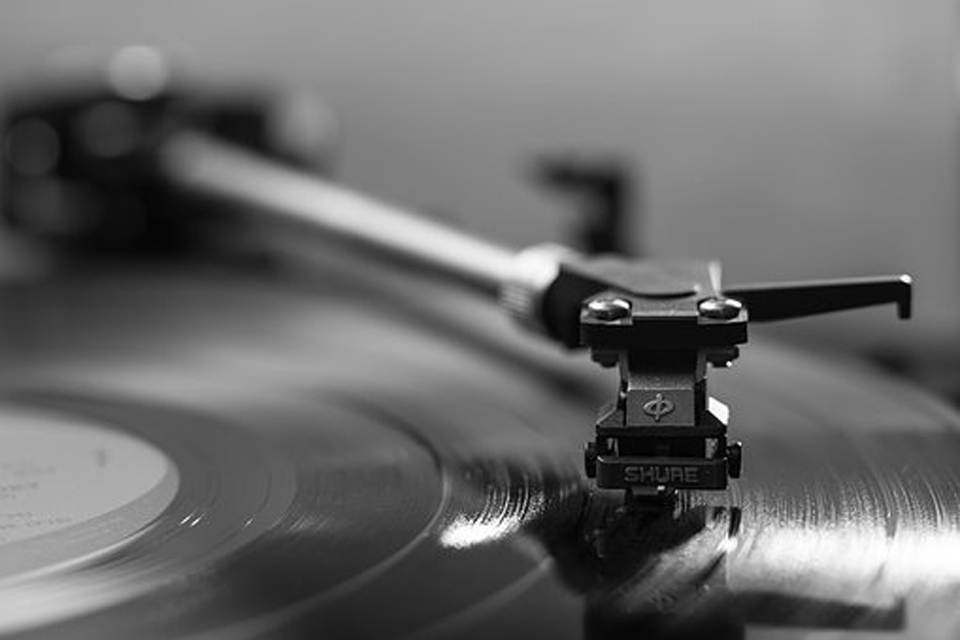 Sainsbury’s launches ‘Own Label’ vinyl collection in time for Christmas

Retail giant Sainsbury’s has launched its own vinyl record label, ‘Own Label’, as a partnership with Universal Music and Warner’s Rhino label.

Since it started stocking vinyl from March 2016 Sainsbury’s has sold over 120,000 units, claiming that one in every 20 vinyl records now sold in the UK is purchased in its stores.

Discussing the new venture, Pete Selby, head of music and books at Sainsbury’s, said: “Our customers’ love of vinyl shows no sign of abating, so alongside the classics albums, we want to offer our shoppers something they won’t find anywhere else.

“Our exclusive Own Label records have been carefully tailored towards the inquisitive, cultured tastes of our customers so we’re confident that they’ll love the sound of our new releases and our ever increasing vinyl range.”

The first two albums launched on the label include Coming In to Los Angeles – A Taste Of West Country and Hi-Fidelity – A Taste Of Stereo Sound. Both are compilations curated by indie dance/pop group St Etienne’s Bob Stanley.

Stanley – an avid vinyl enthusiast – will provide essays for both albums. Prices are yet to be confirmed, but are expected to be between £12 – £16.