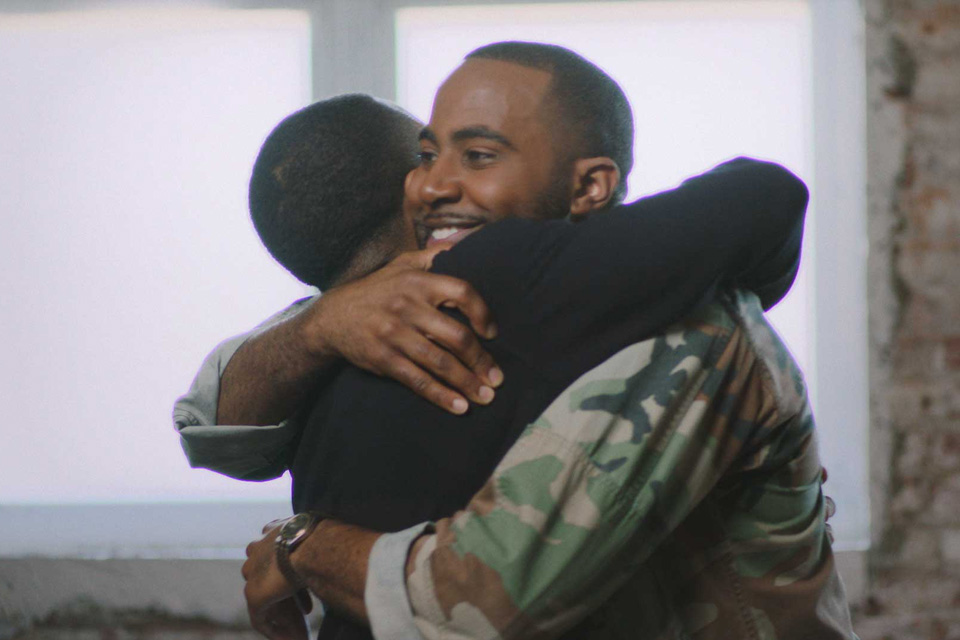 The three-minute video, entitled An Open Letter, was created by London-based brand experience agency Ralph, which was charged with delivering a creative that reflected the game’s themes of friendship, loyalty and devotion.

The result is an unexpected piece of games marketing far removed from the traditional approach of in-game footage and cut scenes – with the video featuring real people, with real stories of friendship and devotion.

The creative team at Ralph spent many weeks reaching out to pairs of best friends, asking for stories and insights into how their friendship had lasted through even the toughest of times. They were then invited to participate in interviews in New York where they were encouraged to open up about each other on camera.

However, there was a twist. Before coming to the interview, each friend was secretly urged to write a letter to their best friend. Once cameras started rolling, the recipients were asked to read their letters aloud for the first time.

“We took a risk with this strategy and we wouldn’t have achieved the emotion within the video had we not chosen some extraordinary people willing to open their hearts on camera,” admitted Ralph’s Creative Director Gregor Stevenson. “The raw intensity of their reactions as they read their best friends’ innermost thoughts is what we wanted to capture from the start. And that’s what we got. Our goal was to portray each friendship in an engaging and empathetic way, whilst reflecting the authenticity and uniqueness of the characters in the game.”

Square Enix’s Vice President for Brand Marketing Jon Brooke added: “I wanted to capture the emotion and spirit of Life is Strange in a way that you don’t usually see in video game advertising. As a game, it braves to be different, harnessing emotions rarely seen in video games and I wanted the advertising to match this. I am really pleased with how it turned out. It’s designed to remind us that life is all about our relationships and a strong friendship can change everything. I hope everyone can relate to that”.

Life Is Strange: Before The Storm is the next game in Square Enix’s award-winning, multi-million copy selling, episodic franchise. The eagerly-anticipated game was released on August 31 on Xbox One, PlayStation 4 and Windows PC.