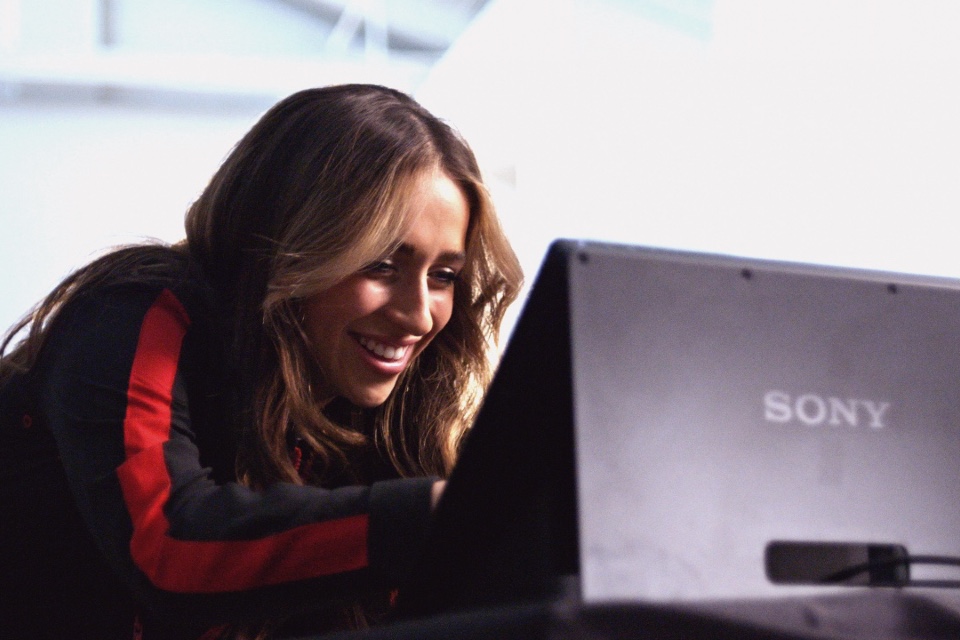 Sony Corporation has unveiled the latest instalment of its brand campaign, A Sony Collaboration Series, with a visual 3D immersive experience that brings together RCA Records artist, songwriter and dancer Tate McRae with its innovative Spatial Reality Display.

The collaboration, produced by London-based agency Ralph, transports viewers into a whole new world of creativity and imagination with a unique and visually spectacular take on Tate’s hit song, “you broke me first.”

Sony’s Spatial Reality Display is a new product based on Sony’s award-winning Eye-Sensing Light Field Display technology. It follows the exact eye position of the viewer to create a highly-realistic virtual and 3D experience that is viewable to the naked eye, driving creators across a variety of industries to bring ideas to life in 3D displays.

This collaboration steps inside the inner workings of Tate’s mind, following the story of her journey to becoming a chart-topping artist as it is illustrated through amazing visual 3D effects – powered by Unreal Engine. Sony’s ‘Spatial Reality Display’ lets viewers experience Tate’s “you broke me first”, with a choreographed dance routine Tate created specifically for the collaboration.

“Using Sony’s Spatial Reality Display to create a different look for my song was so cool and exciting,” says McRae. “The ability to transform myself into this 3D universe and showcase my dancing and song in a whole new way was just unthinkable and Sony helped me achieve the impossible. I mean come on, it’s a mini Tate!”

“We are excited to celebrate the tremendous success Tate has had with her hit ‘you broke me first’ in an entirely new way with this collaboration,” said Tomokazu Tajima, Head of Brand Strategy Division, Sony Corporation. “A Sony Collaboration Series continues to follow our Purpose statement of filling the world with emotion through the power of creativity and technology, and this visual 3D immersive experience is an example of yet another way Sony technology can unleash creativity.”

The project is the fifth in the Sony Collaboration Series, a brand campaign produced by agency Ralph, that showcases all that the world of Sony has to offer through the power of creativity and technology. The multidisciplinary campaign consists of unique activations to produce stunning online content. This is part of an ongoing strategy to further highlight the ties between Sony Music artists and Sony assets including technology, gaming, film, and activating their passionate fan communities.

For more information and updates on the Sony Collaboration campaign, visit www.sony.com/collaborations or follow the campaign on www.youtube.com/sonyglobal