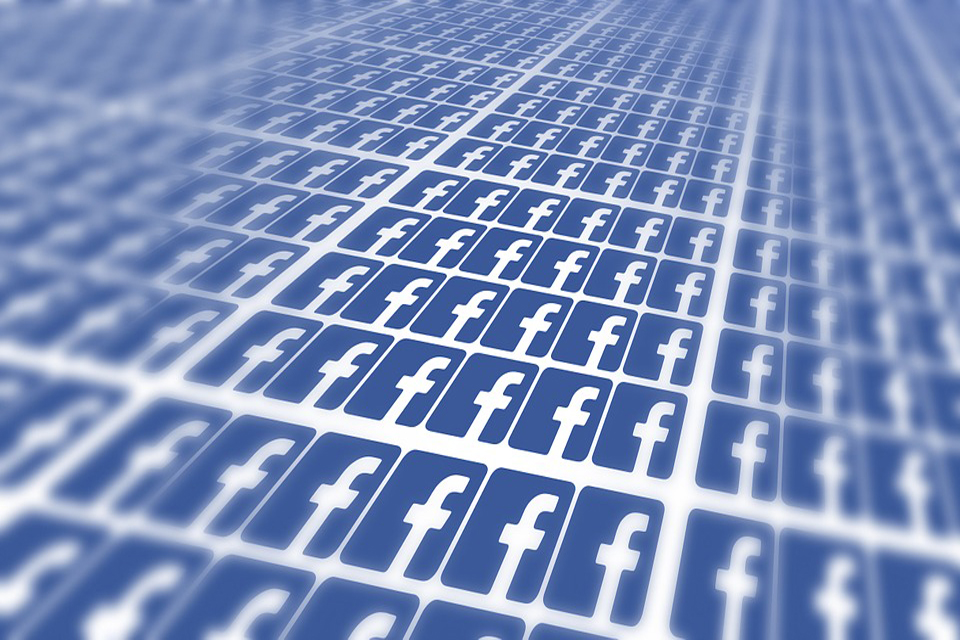 Facebook has acquired a polling app which has become a viral hit with teenagers just two months after its release.

The app, called tbh, allows members to create short surveys and send positive feedback to friends. The app has already had five million downloads and one billion messages.

It is thought Facebook has paid in the region of $100 million for the app, with the four co-founders – Nikita Bier, Erik Hazard, Kyle Zaragoza and Nicolas Ducdodon – brought into Facebook’s headquarters to continue to develop the app.

In a statement, tbh said: “While the last decade of the internet has been focused on open communication, the next milestone will be around meeting people’s emotional needs… When we met with Facebook, we realised that we shared many of the same core values about connecting people through positive interactions. Most of all, we were compelled by the ways they could help us realise tbh’s vision and bring it to more people.”