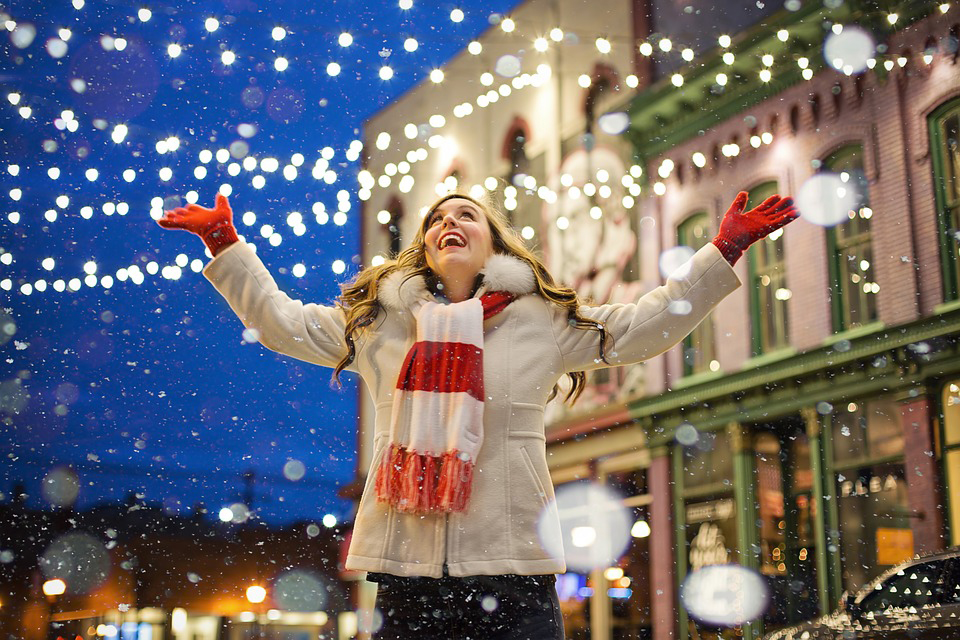 It may still be November (just), but for marketeers the Christmas season started way back. For many consumers, it started when John Lewis dropped the latest in its now iconic festive TV campaign – but where does the department store’s Moz the Monster creative sit with viewers?

According to recent research by Realeyes, the John Lewis ad isn’t even in the top 10. Realeyes uses webcam and facial recognition technology to measure how people feel when they view advertisements. And Lucid tracked over 3,000 viewers to track their engagement.

The top ads for creating emotions, according to Realeyes, are:-

Pandora – Do You Get What You Wish For?

Tesco – Turkey, Every Which Way

“Whilst the hype around Christmas ads has now become a national pastime, it’s sometimes forgotten that their job is to help sell more products and people’s emotional response plays a big part in where they decide to shop,” says Mihkel Jäätma, Realeyes’ chief executive.

“This year saw advertisers trying to be more authentic by using real-life situations, humour and romance to relate to people, which could be seen as a way to cheer them up via universal themes after what’s been another divisive and turbulent year.”