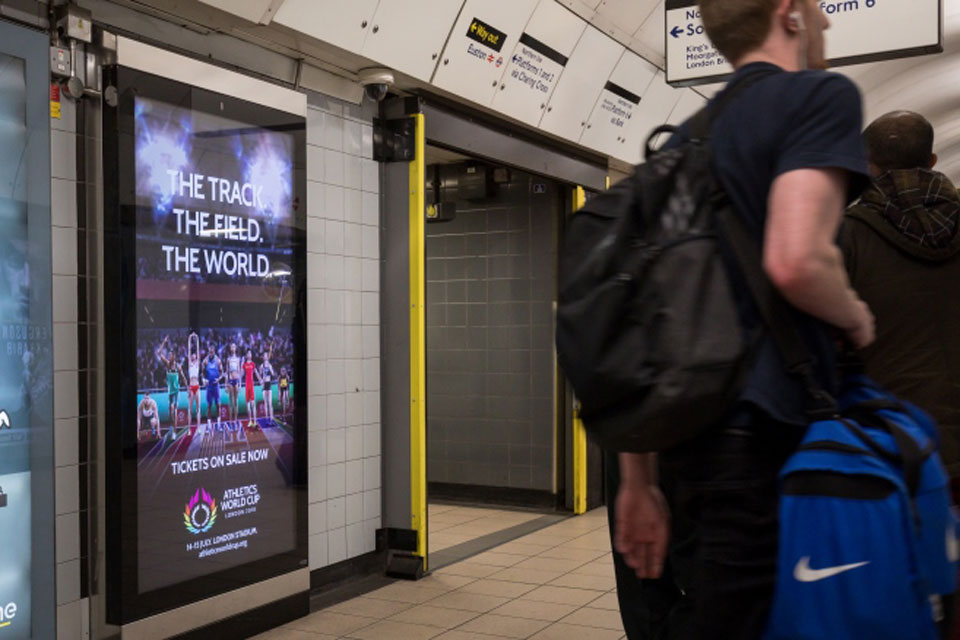 Transport for London (TfL) is running a competition with the Mayor of London to improve gender diversity in advertising.

The Women We See: diversity in advertising competition is aimed at creative agencies and brands and the winner will see their campaign appear across the TfL network from January 2019.

TfL says it’s running the competition because, while London is one of the most diverse cities in the world, when it comes to representing that diversity the advertising industry hasn’t always got it right – namely through the kind of advertising that can be seen on trains, Tubes and buses.

Women We See is also part of the Mayor of London’s commitment to tackling gender inequality and his #BehindEveryGreatCity campaign.

TfL says it wants to see a creative concept that represents older women, BAME women, women with disabilities – be they visible or not – single parents, women from diverse socioeconomic backgrounds and women from the LGBT community. And that means challenging time-worn stereotypes.

The creative for the campaign must also respond to the key themes of the Women We See research.

Entry is open to media, advertising and creative agencies; as well as brand marketing teams, with the winning campaign receiving £500,000 of digital advertising value.

The winning entry will also be displayed across the TfL Rail and Bus Shelter networks during the first quarter of 2019.

For more info on how to enter, click here.