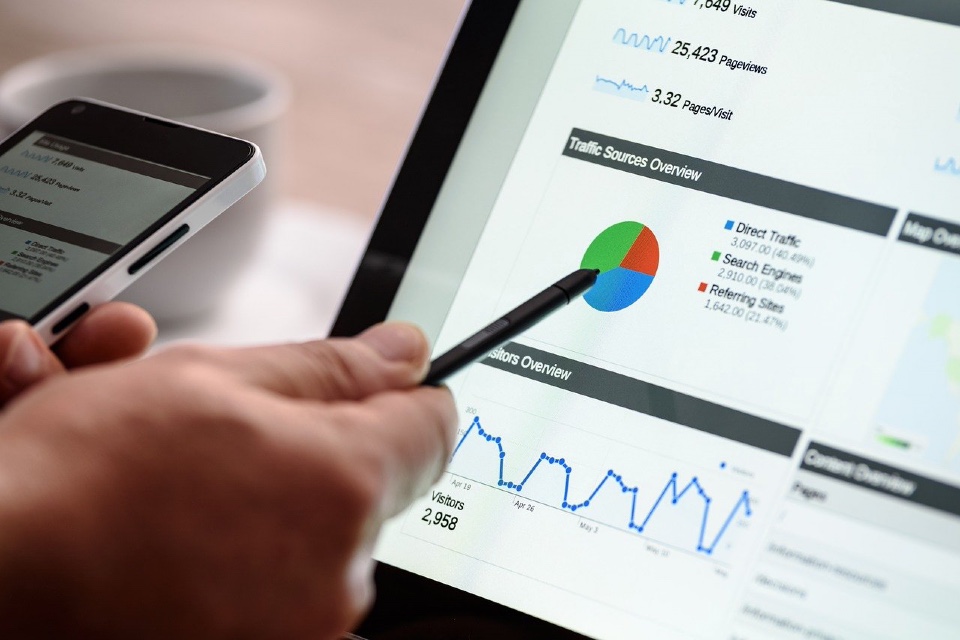 That’s according to a new report from The Business Research Company, which says the growth is mainly due to the companies rearranging their operations and recovering from the COVID-19 impact, which had earlier led to restrictive containment measures involving social distancing, remote working, and the closure of commercial activities that resulted in operational challenges.

Along with interactions in the ads themselves, the report says digital advertising companies are increasingly adopting conversational interfaces or chat box to increase speed and productivity while dealing with common consumer issues.

The report cites companies such as Starbucks, which are increasingly adopting conversational chat box to allow users to order through its MyBarista application via auditory message, which works faster than the traditional methods.

It says the global digital advertising market is highly saturated, with small number of large players. The top ten competitors in the market made up to 64.53% of the total market in 2020. Major players in the market include Google Ads, Facebook, Alibaba, Amazon, Tencent, Baidu, Microsoft, Verizon, Twitter, and Sina Weibo.

North America accounts for the largest digital advertising market share 2021, having had 32.0% of the total in 2020. It was followed by Asia Pacific, Western Europe and then the other regions. Going forward, according to TBRC digital marketing industry growth statistics, the fastest-growing regions in the digital advertising market will be the Africa and the Middle East, where growth will be at CAGRs of 18.4% and 16.7% respectively during 2020-2025. These will be followed by South America and Eastern Europe, where the markets are expected to grow at CAGRs of 16.7% and 16.6% respectively.