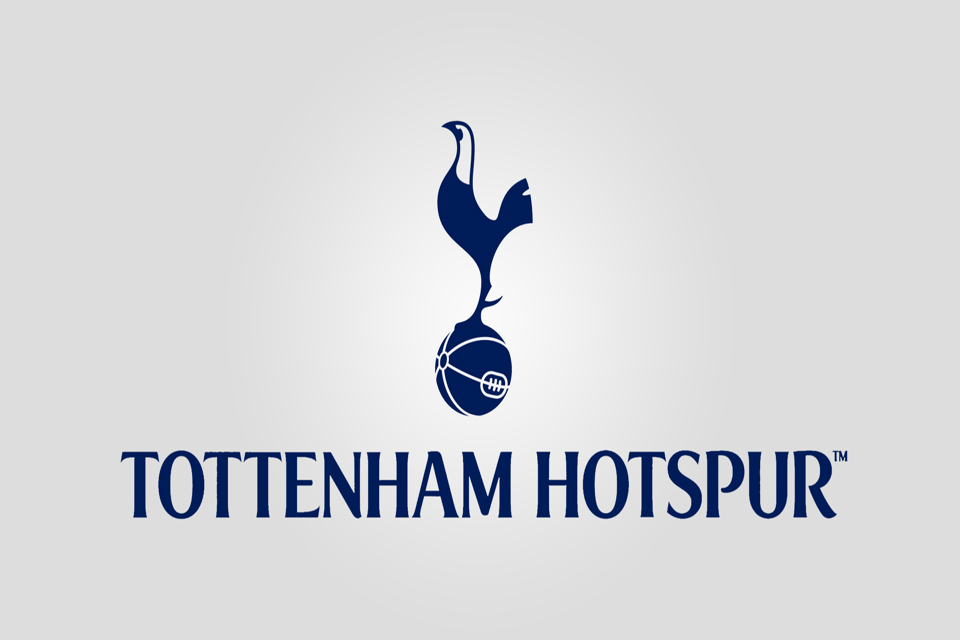 The north London side, who came runners-up in the 2016/17 season, hope that new partnership will expand its global presence, especially in Asia.

Leagoo will act as the official mobile phone partner for the club and will benefit from branding during all home games, being played at Wembley through the 2017/18 season while the construction of the new 61,000-seater stadium takes place at the White Hart Lane venue, and branding across the club’s social media channels.

Leagoo will also create a range of official Tottenham Hotspur smartphones and accessories.

“We are delighted to bring such an exciting and ambitious company as Leagoo on board as a partner,” said Tottenham Hotspur head of partnerships Fran Jones. “We look forward to working with them in the long-term to help grow their presence across the world, particularly in Asia, an area where the club continues to increase in popularity.”

“We are proud to become an official partner of Tottenham Hotspur; a club with an extensive worldwide fan base that will provide us with the opportunity to widen our reach,” said Johnson Zhuang, CEO of Leagoo.