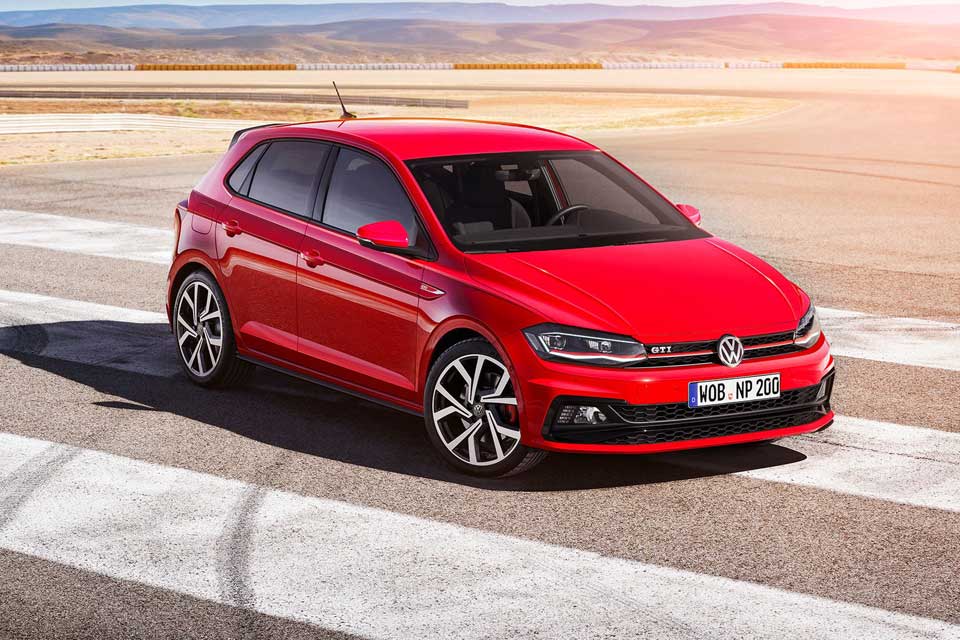 Volkswagen are known for their alternative approach to advertising campaigns – in particular, their VW Polo campaigns. VW dealership, Vindis, explores how Volkswagen have used controversy and humour by taking advantage of potentially bad news, and why they have worked – can other SME’s capitalise on this advertising technique?

Controversial branding and advertising campaigns can ruffle some feathers within society, but one thing that is guaranteed, is that it will catch people’s attention. But the question remains, where do you draw the line? How far is too far? Is there such a thing as bad publicity?

Alternative approaches to advertising such as the use of controversy and humour in campaigns can spark engagement and discussion within society. However, it’s subjective to the person viewing it – an advert can be interpreted in many ways, and what one person might find amusing, another could find grossly offensive. The trick is to be clever with your message and imagery, rather than offensive. With 30% of men and women admitting they avoided purchasing from brands with distasteful advertising campaigns, be careful with how you approach your campaign.

Volkswagen have a reputation for piggy-backing onto current affairs to keep their advertising campaigns up-to-date and attention grabbing. They have continued to approach all VW Polo advertising with the moto ‘small but tough’.

In 2014, after an image went viral off an elephant straddling a Volkswagen Polo, assumedly using the vehicle as a scratching post, the brand capitalised the image using it as part of their campaign suggesting that the Polo comes with ‘Elephant Impact Protection as Standard’ – the campaign was amusing to the audience, whilst also relatable and current as the image was ‘real’. Whilst this could have been potential bad news about an elephant getting close and personal, crushing the VW Polo, the brand saw an opportunity to utilise the image in their favour, tactfully making the most of its ‘small but tough’ slogan.

The internet played a major role in the success of this campaign. Had it not been for the power of social media, it’s likely that VW would have not seen the image and the cleverly thought out campaign would not exist. Following the rise of digital media and social media apps, advertisers and brands can use ‘viral marketing’ as a tool to spread information almost immediately.

Another campaign that saw VW capitalising the ‘small but tough’ slogan was the 2003 ‘Cops’ advertisement. Showing a dozen police officers taking cover behind the VW Polo whilst in a gun battle, the brand cleverly got their message across to the audience – ‘small but tough. Polo.’

Volkswagen are clever at using a model’s best feature to its full advantage in their advertising campaigns. One of their campaigns capitalised on the size of the brand’s supermini. With the tag line ‘one benefit of the new Polo is that you can park it anywhere’, the advertisement shows a VW Polo parked on top of the billboard. Suggesting you literally can park it anywhere.

How can SME’s capitalise on controversial and funny advertising?

Controversy can pay off if you are clever about it, with potential to get your brand noticed. However there are some topics which you should always avoid. Generally, it’s a safe option to avoid anything to do with racism, sexuality, religion and politics aswith these topics, everyone is likely to have different opinion. SME’s in particular should stick to safer topics which you are more likely to get away with a controversial approach. The best way to approach your advertising campaigns is to keep up with viral and current trends. Capitalising with reactive marketing is a great way to drive engagement towards your brand. Reactivate marketing campaigns are designed to jolt the viewer awake – shock adverts catch the viewer’s attention, and usually keeps their attention.

SME’s should take advantage of digital presence, especially social media. Whether you are a large corporate business or an SME, Google, and the likes, can’t differentiate between each and treats you both the same – it’s up to the users and readers to choose who deserve the exposure and recognition. Remember, it’s free to set up a social media profile. Whilst you might not have the same budget as a larger competitor, that’s no reason not to be seen, or heard for that matter. Keep current trends in mind, and be clever with your advertising. If you can catch your audience’s attention, there is nothing separating you from the big boys.