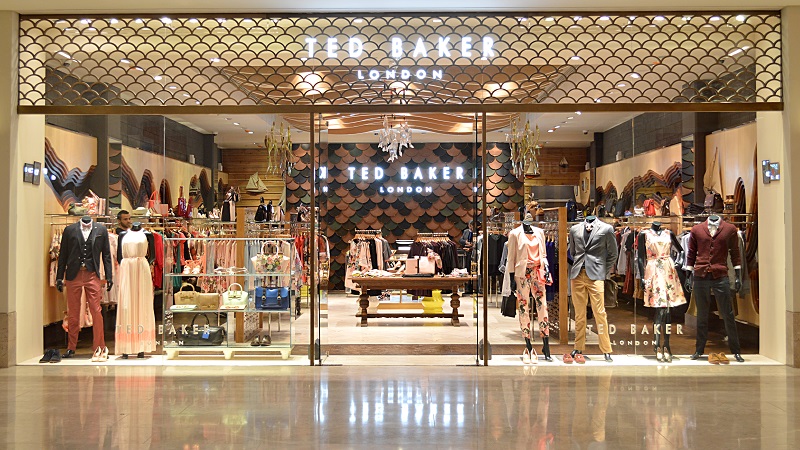 As well as sharing ‘classified documents’ (picture sharing) via its existing social media channels including Twitter, Instagram and Facebook – where customers can participate in an online scavenger hunt and decode – the campaign comprises of a film directed by Guy Ritchie which enables consumers to click and purchase the autumn/winter clothes that the actors are wearing.

Google also takes centre stage with the inclusion of a prize giveaway to those who read a phrase displayed on Ted Baker store windows to the Google Voice app, which generates clues before a prize is awarded.