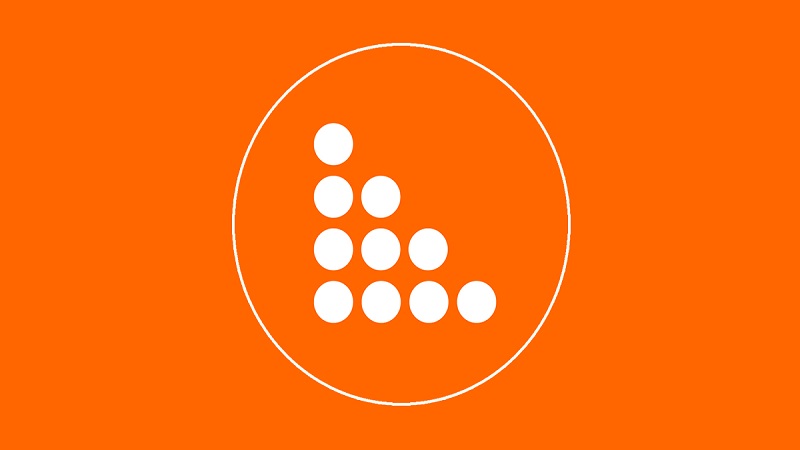 A recent industry test developed by the Digital Marketing Institute has discovered that just seven per cent of UK-based marketing professionals hold the proficient skills required – with the average participant scoring just 37 per cent in a test where 60 per cent marked ‘entry-level’ competency.

Welcoming participants from all over the world, the results were detailed in a report and showed the significant differences and similarities between nations; where the UK was in line with marketers in Ireland and the US (both scoring an average of 38 per cent). UK marketing professionals scored the lowest in display advertising and email marketing, meanwhile scoring the highest in digital strategy.

Founder and director of the Digital Marketing Institute, Ian Dodson, expressed his disappointment in the report’s findings: “People are at the heart of the digital economy globally, but if their basic skills sets are not keeping pace with digital developments, the economy may be storing up problems for the future.”

He continued: “It raises question marks over the sturdiness of the UK’s digital economy and its ability to maintain its current growth rates over the medium term. In the post-Brexit era, it will be imperative that the UK is able to hold its own fiscally. Addressing the skills deficit in the area of digital marketing is an obvious challenge for the UK in this regard.”

A surprising conclusion from the report demonstrated older marketers slightly out-performed their younger counterparts when it came to mediums such as mobile skills; as marketers over the age of 50 scored 38 per cent, those between 34 and 49 scored 37 per cent, and under 34’s scored 31 per cent. 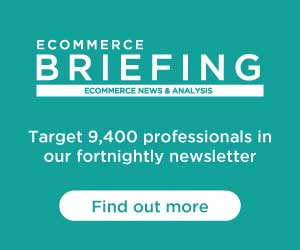 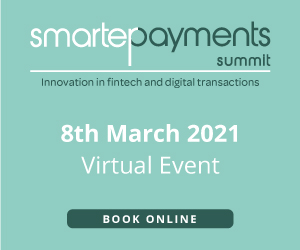