3 brands that have gone the extra mile for inclusivity 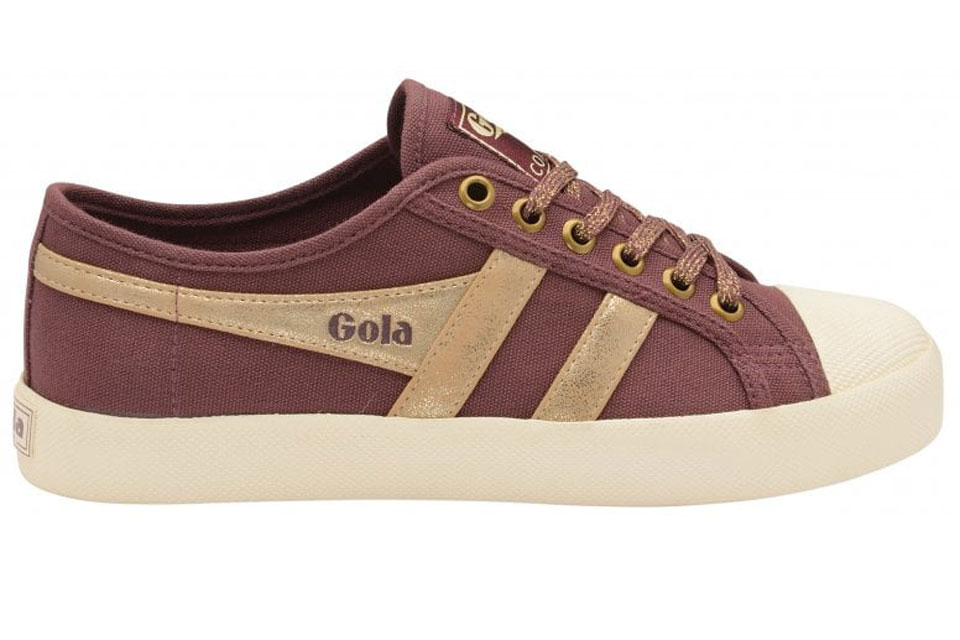 ‘Don’t talk the talk if you’re not going to walk the walk’. This is the sentiment that consumers are expressing to their favourite brands. It’s all well and good talking about inclusivity, but if brand doesn’t make tangible steps towards an inclusive environment, then their customer base is likely to suffer.

It has been proven that millennials in particular tend to gravitate towards brands that can evidence their inclusivity efforts, rather than the companies that just make sweeping statements. So which brands are succeeding in this mission? Read on to find out…

In recent years, this supermarket chain has made some real changes, with a focus on its customers with autism. Morrisons introduced a new ‘Quieter Hour’ scheme across all of its stores in 2018, working alongside the National Autistic Society. The supermarket explained that it is aware that the experience of shopping can be a difficult one for those with autism, or parents with autistic children. At best, it can be an anxious endeavour; at worst, it can be overstimulating and terrifying.

Morrisons have attempted to lessen this potential stress by introducing a ‘Quieter Hour’ between 9am and 10am on Saturday mornings. During this time, the lights are dimmed, the music is turned off and tannoy announcements are reduced to the bare minimum.

Staff also reduce the movement of stock trollies and the checkout sounds are turned down. This makes for a quieter and hopefully more enjoyable experience for customers who find an excess of noise and movements a struggle to get through.

As a key figure in the LGBTQ+ community, Star has made countless efforts to give back to his LGBTQ+ fans. One of the best examples of this came in the form of his cosmetics company, Jeffree Star Cosmetics, partnering with the Los Angeles LGBT Centre. Star launched a new product bundle specifically for this — the rainbow-coloured ‘Equality’ bundle, which contained a rainbow of liquid lip products. Proceeds up to $125,000 were donated to the centre in June 2018.

Utilising the money he earned through discount code links with Jouer, Star donated towards the centre as well. Given his popularity among the digital generations, it’s clear that Star knows exactly what his customers want — for the brands and icons they follow to make meaningful gestures towards solving social problems.

Veganism has taken the world by storm in 2019, and brands such as Gola have not been left behind. According to statistics from the Vegan Society, the number of British vegans had quadrupled from 2014–2018. But while most news headlines concerning veganism tend to be around the growing choice of food options available meat and dairy free, brands are also increasingly aware of their own products containing animal products.

Gola has asserted itself as a trailblazer in terms of vegan trainers. With their new online ‘vegan’ badge and dedicated vegan section, customers can easily locate a range of footwear options that are free from animal materials and components.  The shoes have undergone intensive Ve-MAP chemical testing that identifies any trace of animal DNA from chemicals within Gola’s footwear and the manufacturing process, meaning customers can be assured of their purchase.

Hopefully, the amount of brands making actionable changes towards inclusivity will only increase. While companies and brands can’t, and shouldn’t, present themselves to be resolving these societal problems entirely, their efforts to stand for something certainly don’t go unnoticed.