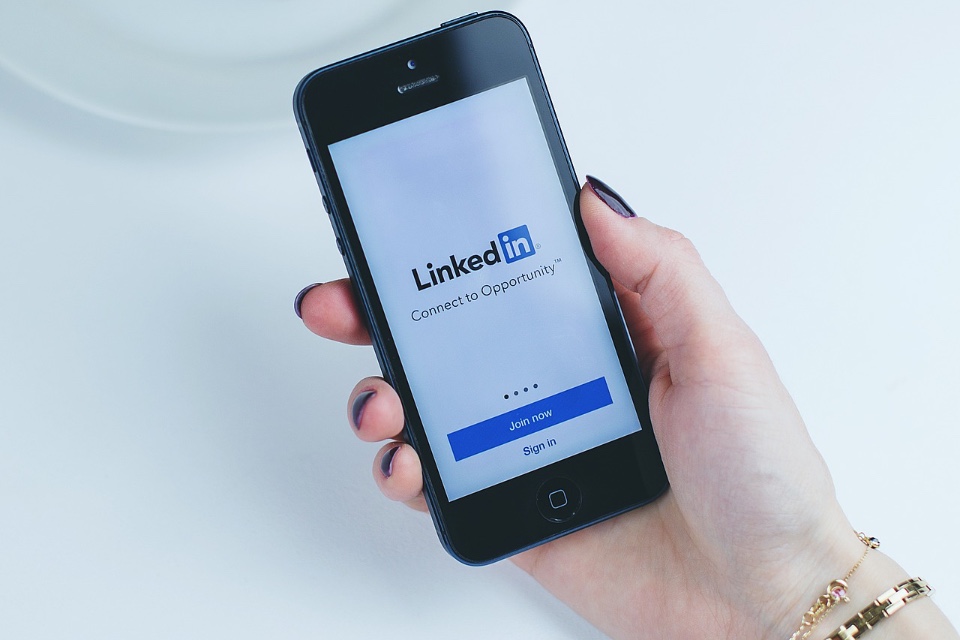 60% of CEOs whose businesses have advertised on LinkedIn believe that the social platform’s marketing potential has been exaggerated.

That’s according to the latest research from behavioural targeting company Bango, which surveyed over 200 CEOs, found that over three-quarters (77%) of CEO’s would not endorse any future spend on LinkedIn advertising. But the skepticism doesn’t end with LinkedIn, a further 52% refuse to endorse increased Facebook spend, while 66% decline budget allocation for Twitter advertising.

According to those surveyed, social media has limited use — with 59% believing it to be good for building up reputations, but not for specific business goals like generating sales. With CEO’s being primarily concerned with investments that directly contribute to their bottom line, it comes as no surprise that 22% of CEOs cite social media marketing spend as the very first thing they would reduce in the event of a budget cut.

These latest figures are part of Bango’s ongoing Board to Death campaign, which highlights just how little digital ad spend can be directly tied to business results like sales and revenue.

Anil Malhotra, CMO at Bango and co-author of the research, said: “With 3.78 billion social media users worldwide spending almost 2.5 hours every day scrolling through their preferred social channels, it’s no wonder that marketers want to devote ad spend there. However, tempting though it is, targeting prospective customers through social media isn’t delivering the hard business results that CEOs are looking for.

“The nature of social media advertising is to target people based on what they follow, like, share and comment on — which is a very poor measure of what people are actually willing to spend money on. Subsequently, countless dollars are wasted on ads which never reach real prospective buyers.”

‘Purchase Behavior Targeting’ is the method Bango proposes to bridge the disconnect between advertising and sales. Originally introduced by Facebook, this technology allows digital marketers to target social media campaigns based on what users have previously bought. According to Bango, this technology is the marketers’ best bet for tying social media back to sales, rendering channels like LinkedIn more effective for businesses.