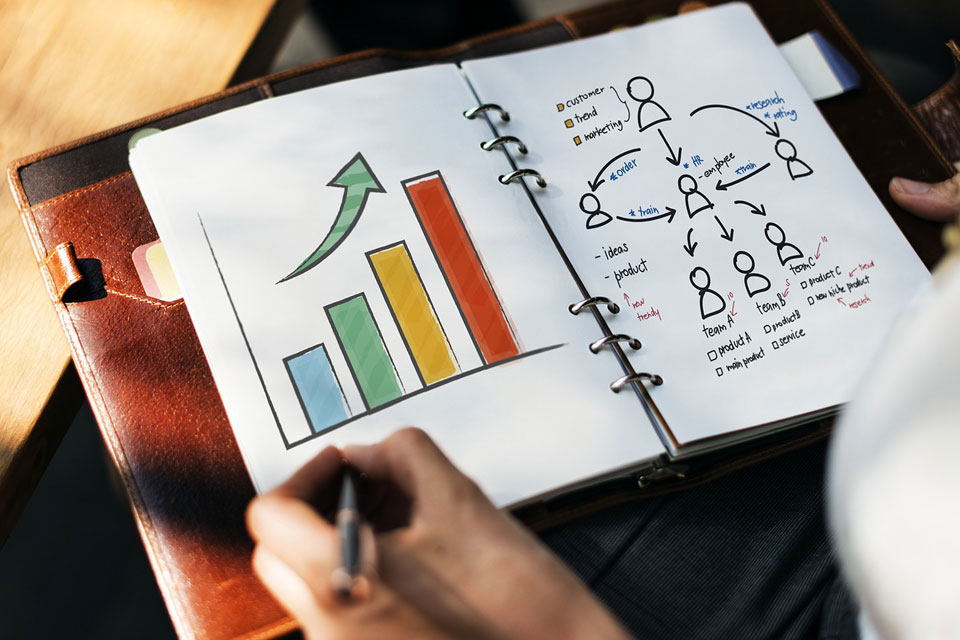 Marketing roles within agencies increased 35% year-on-year to March 2018, according to the Association of Professional Staffing Companies (APSCo).

The news comes as organisations increasingly look towards outsourcing, reveals the trade body, which also revealed that the number of marketing vacancies as a percentage of all available roles, increased by 1.68% year-on-year.

The insight, based on data from Vacancysoft, revealed that while Greater London has been the leading location for marketing vacancies with a combined total of 58%, the fastest growth was found in other regions, with the North West, West Midlands and North East seeing vacancy increases of 35%, 41% and 22% respectively.

Ann Swain, chief executive of APSCo, said: “The continued rise in marketing vacancies comes as no surprise. In the digital age investment in marketing is business imperative as organisations vie for the attention of increasingly fragmented audiences. No longer confined to big business, now even relatively small companies are investing in building brand awareness to boost revenues.

“Rather than bring talent in-house, many companies are choosing to outsource to focus on core business, solve capacity issues, cut costs and bring in expert skills to enhance service quality.

“Equally, in terms of geography, significant vacancy growth outside of London is not unexpected. The North West and Midlands are well established regional hubs for creative skillsets, with Salford for example, home to MediaCityUK and other specialist agencies.”