China ad spend to surge in 2019, driven by digital 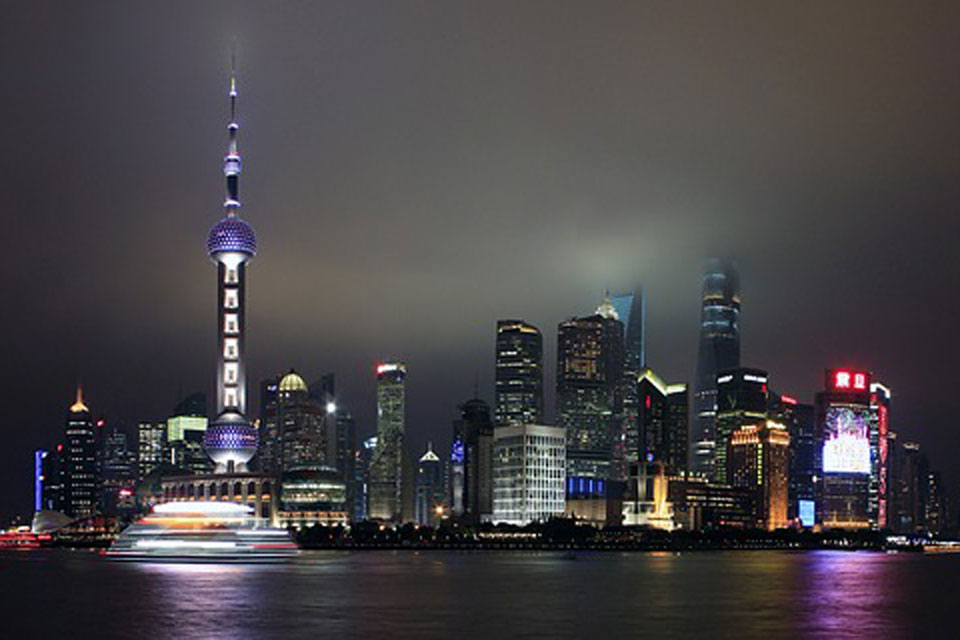 Dentsu Aegis Network has forecast advertising spend in China will rise by as much as 7% in 2019, driven by the middle classes’ purchasing habits and a greater amount of disposable income.

Digital’s ongoing growth within the market, up 15.8% in the first three quarters of the year to RMB 717bn, and digital out of home (OOH) increased 14.2% over the same period.

However, declines across traditional media recorded falls from newspapers (28%), magazines (9%), and television (5.5%).

The forecast, part of a global ad report, predicts growth around the world will increase 3.8% in 2019 to reach a total of $625bn, with Asia Pacific and North America continuing to be the strongest growth market, contributing 42% and 30% respectively.

Western Europe will account for 15% of the global increase, along with Latin America (10%) and Central and Eastern Europe (4%).

“China’s digital economy continues to lead the globe, both in terms of scale and advancements made. It is therefore unsurprising that China remains a core driving force in the year ahead, with further positive growth forecast,” said Susana Tsui, group CEO, Dentsu Aegis Network China.

Tim Andree, global CEO & chairman of Dentsu Aegis Network, added: “As the world transitions to a digital economy, advertising is at the leading edge of change. Digital connectedness – driven not only by advances in technology, but the speed of consumer adoption – has fundamentally changed the shape of our business and will continue to do so. Even where digital penetration is highest – such as China and the UK – the trend shows little sign of slowing down.”