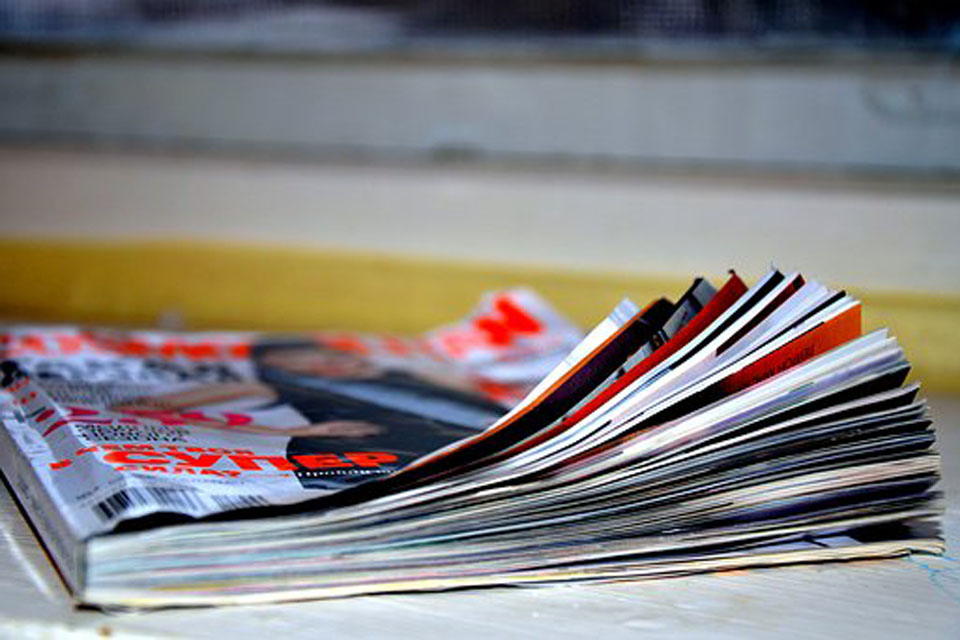 Founded in 2001, the company created business supplements that were published in newspapers such as Wall Street Journal, The Times, Telegraph and City AM. Clients included Benende, the FT, The Times, NHS, Bayer healthcare and The Herald.

Accountancy and business advisory firm Donald McNaught has been appointed as joint administrator.

Matt Henderson, head of restructuring at Johnston Carmichael, said: “Axis Media Limited managed the databases for a number of organisations and employed staff who will all unfortunately be made redundant.

“Over the last few years, the directors have managed the company through a challenging trading environment, however they took the difficult decision to enter administration following the loss of a major contract. We are now working to maximise value for creditors and minimise any disruption to the company’s customers.”