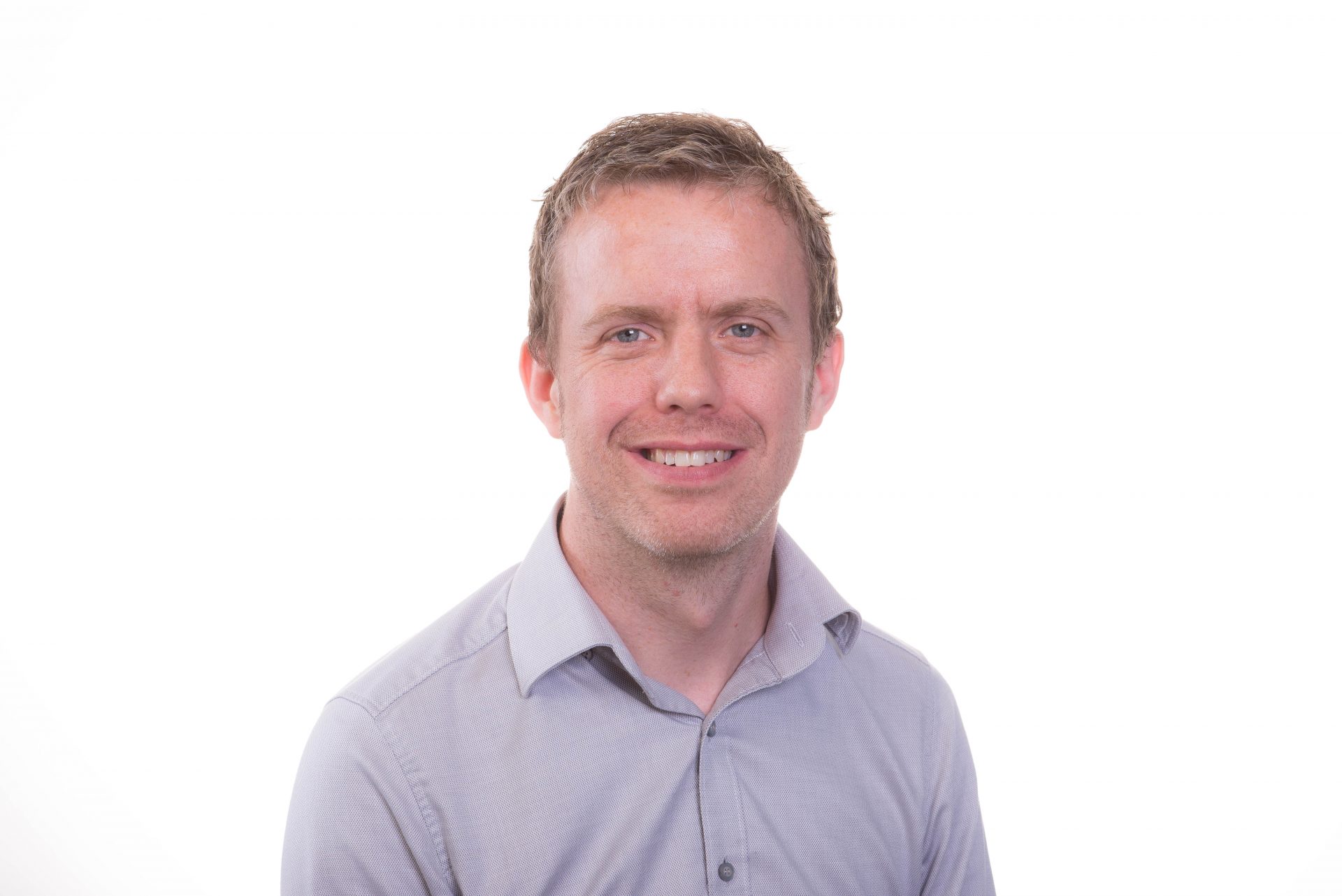 Dan Smith, Director and Head of Advertising Law at Gowling WLG talks about how influencer marketing can put your brand at risk

Influencer marketing has exploded.  Brands want to tap in to the social reach of individuals and the strong relationships they have with their audience – whether that’s Kim Kardashian (with her 49.9 million followers on Twitter), a vlogger and games reviewer like PewDiePie (53 million YouTube subscribers) or less widely known individuals who nevertheless command a loyal following.

Using influencers to spread the word about your products can lend credibility and help you to reach demographics which are resistant to more traditional advertising.  But regulators around the world are taking a stand against influencer content which is advertising but does not disclose its true nature.  And brands and agencies that don’t adequately control their influencer networks are in the firing line.

In the US, the Federal Trade Commission (FTC) took action against Warner Bros’ influencer campaign for the game Middle Earth: Shadow of Mordor (including PewDiePie).  In the UK, the Competition and Markets Authority has secured undertakings from agencies including Starcom Mediavest and the Social Chain.  Through its 2015/2016 presidency of the International Consumer Protection and Enforcement Network, the UK pushed action on digital influencers to the top of regulatory agendas worldwide.

No-one is asking marketers to put influencer marketing back in the toybox.  But it’s critical to have the right contracts with your influencers and the right policies for labelling content and monitoring influencer compliance.  Not taking action now could result in enforcement action or even criminal prosecution.

If you are paying your influencers or providing them with free product, then the influencer needs to disclose that.  In the UK, if you also have control over the content which the influencer produces, then it will need to be labelled with ‘ad’ or similar wording – ‘sponsored by’, ‘thanks to’ and ‘in association with’ will not be sufficient.  The Advertising Standards Authority (ASA) has interpreted control in a very broad sense – for example, the provision of key messages is enough to amount to control, even if the content is in the influencer’s own words.  It has even found that a contractual restriction on an influencer promoting competitors during the campaign period amounts to control, triggering the requirement to label content as advertising.  The disclosure of the nature of the content also has to be timely – before the user engages with the content – so a branded shot at the end of a video is not sufficient.  The disclosure must appear whatever device the user is using to view the content.

Influencers may not be familiar with the regulatory requirements.  They may be resistant to labelling their content as an ‘ad’, for fear of being seen to be too commercial.  But it is the brand and the agency which face the greatest risk of action from a regulator.  So it is essential that you work through labelling issues with your influencers at the outset and ensure an appropriate contract is in place documenting the agreement.  While a template influencer contract has been produced by ISBA – the body representing UK advertisers – it is probably too lengthy and formal to be suitable for use with large numbers of influencers in the context of short social campaigns.  It is therefore likely that brands and agencies will have to establish their own templates.

Once a contract is in place, you will need to monitor compliance and take action where influencers fail to meet the relevant disclosure requirements.  In the US, the FTC has pursued enforcement against businesses which fail to monitor their influencers and it is easy to see the UK regulators taking a similar stance.  While monitoring may be logistically difficult, in campaigns where large numbers of influencers are producing large amounts of social content, that will not be an excuse.  Regulators have noted in the past that brands seem perfectly capable of monitoring social, when it is in their own interests to do so (for example, when checking for infringements or tracking brand sentiment).

There is widespread non-compliance in the market when it comes to the labelling of influencer content.  But there is no indication that the issue will move off the top of the regulators’ priority list.  And it’s a brand issue too – enforcement action in this area attracts media attention and it can impact on trust if consumers feel they have been deceived into engaging with content they might otherwise have avoided.  So now is the time to get your house in order and ensure that your influencer marketing is exciting consumers, not regulators.