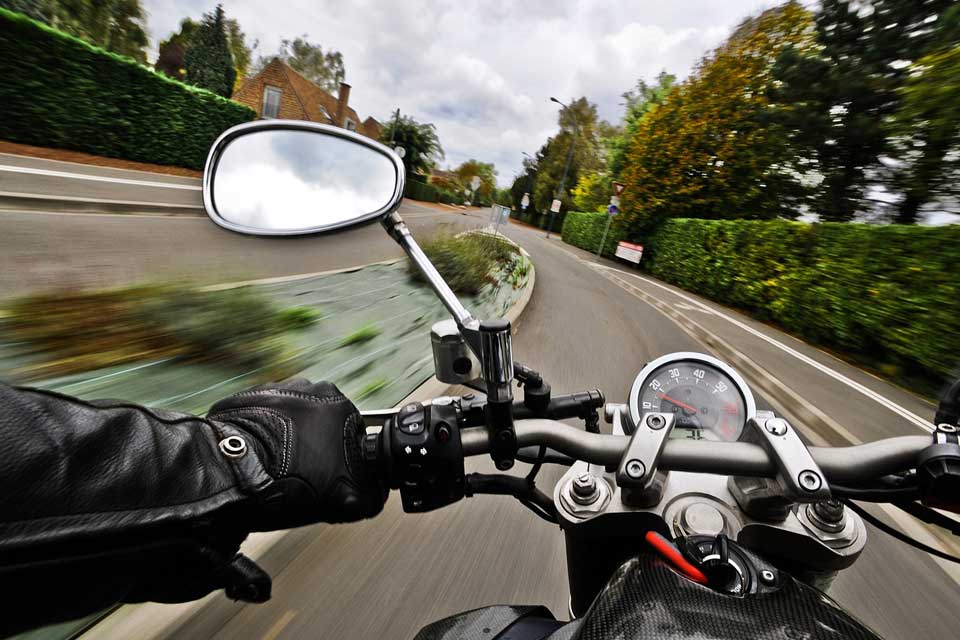 The ‘Distressed’ campaign, which sets out to help bikers realise what could happen if they ride in the wrong clothing, has scooped the ‘Best Content Marketing Campaign’ award at the Chartered Institute of Marketing’s (CIM) Marketing Excellence Awards 2019.

It features a fashion range, and price tags, which, instead of showing the cost of the clothing, show a range of serious injuries a biker could suffer if they are not wearing the right gear.

As part of the campaign, a pop-up shop was opened in East London, with the ‘distressed’ clothing range. ‘Customers’ were filmed – including their reactions when they realised what the price labels referred to.

The film was then used as content for the campaign, along with mock fashion photographs featured on poster sites near to accident hotspots. The ‘Distressed’ clothing range is still being used to promote bike safety at events across England.

The campaign forms part of Highways England’s target to reduce the number of people killed or seriously injured across the network by 40% by 2020.

A survey after the campaign of the target audience – young motorcycle and moped riders – had positive results. It showed:

The campaign also directed bike riders to the Think! website for further advice and information. This saw a 340% rise in unique page views compared to the same period in the year before the campaign ran.

Peter Allen, Highways England’s Executive Director of Corporate Affairs and Communications, said: “Bikers are among the most vulnerable on the road – this campaign is all about helping them be safer.

“The mental and physical cost of not wearing the correct motorcycle clothing can be far greater than the financial cost, so we wanted to stress how important it is for our young riders to really understand the need to be prepared, and to always wear the appropriate clothing.

“I’m proud the campaign has been recognised, and continues to capture the imaginations of partner organisations and young people across England.”