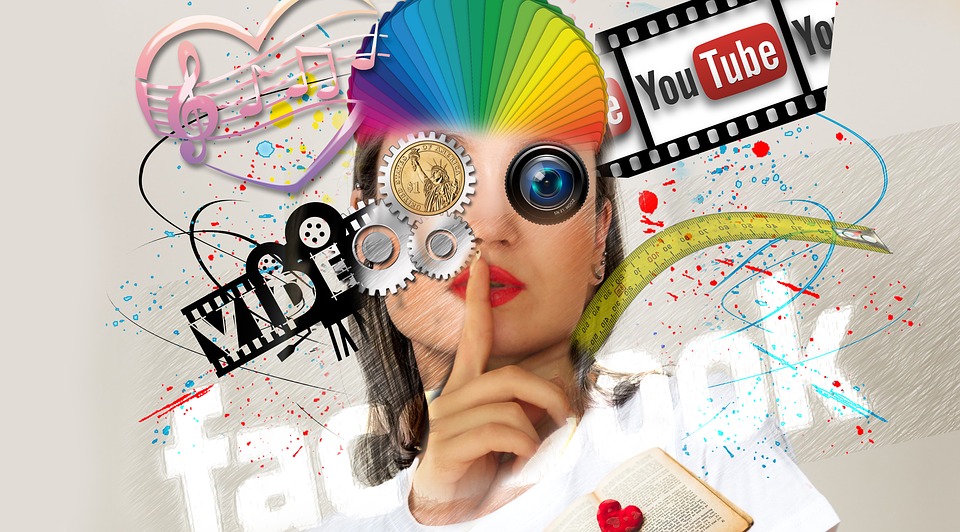 In the wake of recent terrorist attacks threatening to devastate the safety of Europe, such as in Paris last November as well as Brussels in March this year, the likes of Facebook, Microsoft, YouTube and Twitter have publicly declared their support to a new Code of Conduct established by the European Commission in a bid to instill an aggressive clamp down on hate speech posts.

With implementation of online hate speech policy already discussed in the US earlier this year, where Google and Apple held meetings with government officials to confer on an effective protocol, the European Commission has set clear guidelines with the assistance of the online media companies to take immediate action within a 24 hour time period of being notified of a hate post.

Some of the methods recommended in the Code to handle such content include the consideration of disabling a user’s account; in addition to providing regular training ‘on current societal developments and to exchange views on the potential for further improvement’. The Commission also stresses the importance for media companies to have ‘clear and effective processes’ in place in order to ‘prohibit the promotion of incitement to violence and hateful conduct.’

Head of public policy for Europe at Twitter, Karen White, said in a statement: “Hateful conduct has no place on Twitter and we will continue to tackle this issue head on alongside our partners in industry and civil society. We remain committed to letting the Tweets flow. However, there is a clear distinction between freedom of expression and conduct that incites violence and hate. In tandem with actioning hateful conduct that breaches Twitter’s Rules, we also leverage the platform’s incredible capabilities to empower positive voices, to challenge prejudice and to tackle the deeper root causes of intolerance.”

According to figures released by Twitter, the social media platform has had to suspend 125,000 accounts to date on the grounds of Tweets containing threatening content surrounding terrorism acts.

Read more about the Code here