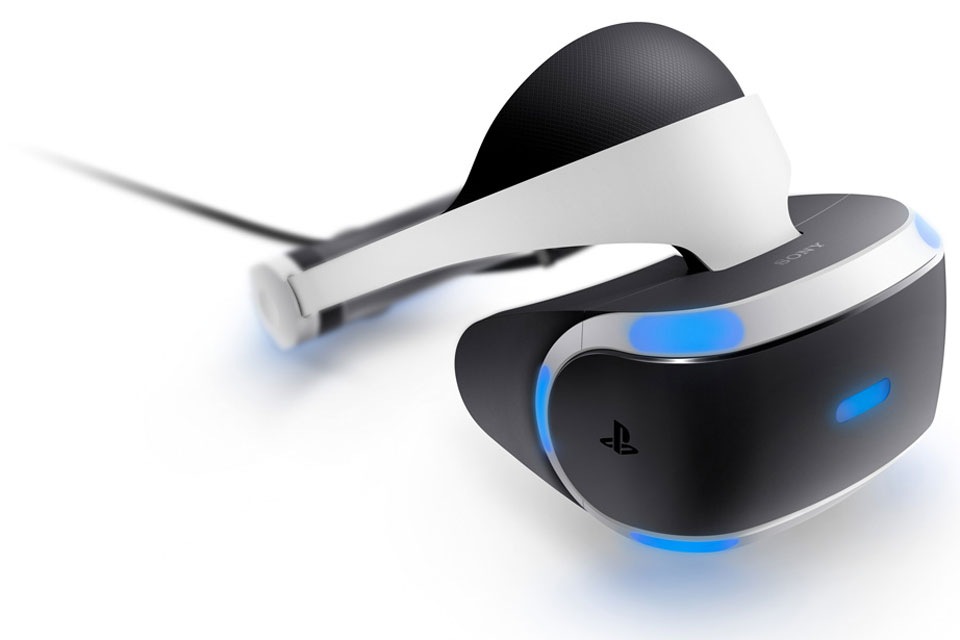 We may have talked excitedly about Virtual Reality (VR) for the past five years, but it still feels like an emerging  technology.  I read the other day that 63% of Americans are not aware of VR or haven’t got a clear idea what it is, which means there is still a massive wow! factor opportunity.

We have tested VR a lot and have run a couple of campaigns for mobile operator DNA including a pop-up VR downhill ski experience that put the public in the boots of Olympic skiers via two 360-degree giant slalom and ski cross videos.  We used VR because it was cool and new – it hadn’t been attempted before in Finland.

VR is still quite stunt driven because there are limitations, especially with the equipment – good quality sets are still not mainstream.  But in the future it’s going to be huge.  The level of immersion is mindblowing and I can see some custom gaming uses emerging, but by summer 2018 VR will maximise its potential.

VR gives a sense of scale and distance, with its potential uses widespread. For example, I know that VR is used as an effective solution by organisations selling large-scale equipment.  It’s a lot easier to transport a VR setup to demo than it is to transport a military tank.

Because VR gives a really good perspective of being in a particular space, it is also being used to great effect alongside personalisation.  IKEA has used VR to allow shoppers to customise rooms and personally, I think it would be great see a car manufacturer like MINI use VR to produce one-off cars.

I’d love to do a VR walk-round of a MINI, sit inside and adjust it, add my own wishlist and see it brought to life.  It’s great for education too, in fact every time you have to show something new you should use VR.

Having said that, I am going to predict that Augmented Reality (AR) is going to be bigger than VR because of its widespread use on mobile platforms.

Interestingly, most people don’t think they have used AR until you ask them if they use Snapchat filters or play Pokemon Go.  It’s a fantastic sign of impending success when when people use something without knowing it. It’s nearly mainstream.

My ‘watch this space’ tip is to keep a close eye on Mixed Reality. Microsoft Hololens is definitely top of the list as the opportunities are amazing.

Ossi Honkanen is Senior Creative, Manager of Innovation, gadget hoarder and gaming enthusiast at hasan & partners, marketing communications agency with 111 people from 10 different countries, based in Helsinki and Stockholm.