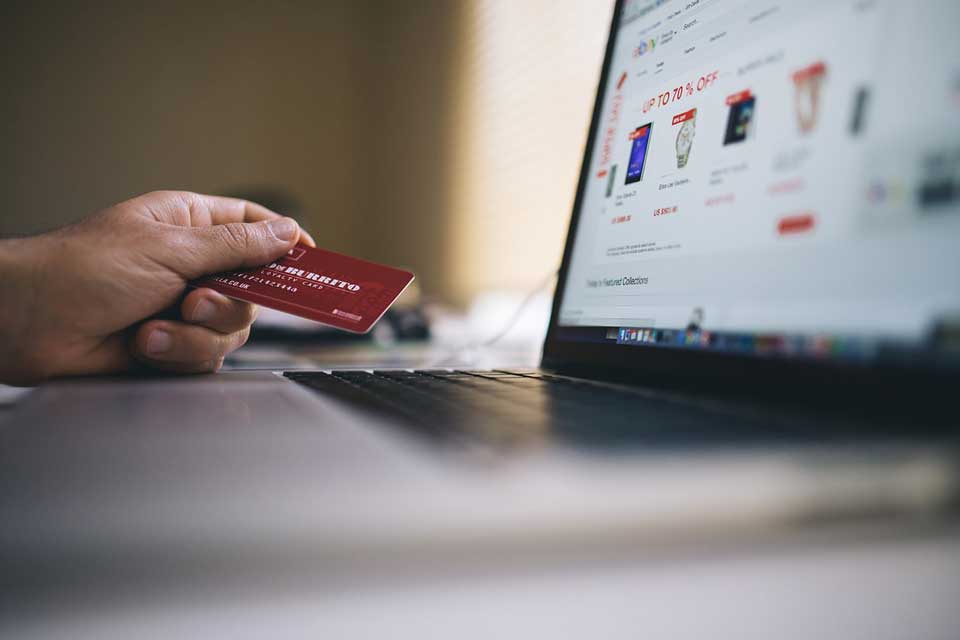 The majority of eCommerce startups are set to fail within their first 120 days of operation, with marketing deficiencies among the most common causes, new research has revealed.

A survey of 1,253 owners of failed startups in the UK, carried out by Marketingsignals.com, revealed the top ten reasons why e-commerce start-up businesses are failing.

According to sources (including Forbes and Huff Post), 90% of e-commerce startup businesses end in failure within the first 120 days. The Marketingsignals research found that the two main reasons for failure are poor online marketing performance coupled with an overall lack of search engine visibility.

Of those companies who were surveyed, a staggering 37% said that their failure could be attributed to an inability to compete or deliver online marketing, with 35% saying a lack of online visibility was the main factor.

Further research found that the same proportion of respondents (35%) felt failure was down to them being too small to compete or there being no market for their products/services, whilst 32% reported that it was due to them running out of cash.

Completing the top five reasons for failure were price and costing issues, with 29% of failed startup owners claiming this was the reason why they folded.

When further quizzed on the reasons why their online startup business failed, 23% said that it was due to being outcompeted, whilst 19% blamed retail giants such as Amazon for dominating a large share of the consumer online retail market.

16% felt that their business collapsed due to their lack of customer service, whilst 14% felt it was due to the poor team they’d built around themselves.

Completing the top ten reasons why e-commerce startups fail was product mistiming, with 11% of startup owners claiming that the reason why their business failed was due to ‘right product, wrong time’.

Gareth Hoyle, managing director at Marketingsignals, said: “It’s clear to see that having an online presence and being visible on search engines is a key area e-commerce startups need to focus on to ensure they succeed.

“As nine in ten online startups fail within their first 120 days of businesses, it’s incredibly important that business owners put provisions firmly in place well before launching – this must include a bulletproof search visibility and online marketing strategy, as well as ensuring there is a market for their product offering.

“A targeted, strategic approach to digital marketing is vital to the success of any online business in this day and age, only more so for small businesses who are just starting out. Many tools can be used to increase their brand awareness and search visibility in their first few days and weeks, where consumer trust and loyalty hasn’t yet been established.”

The top ten reasons why e-commerce startups end in failure: