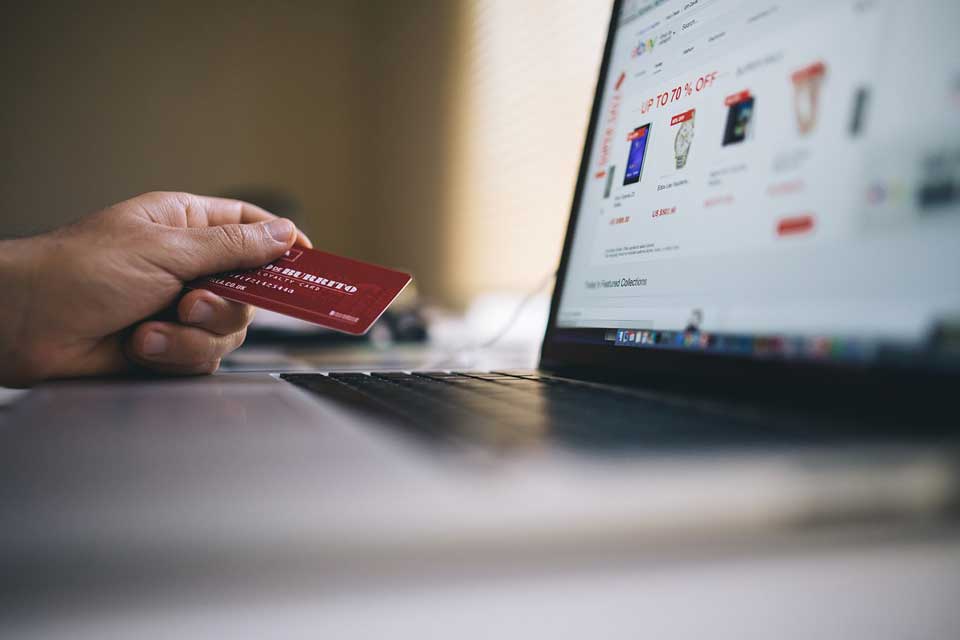 Online retailers could be making more in revenues if they applied simple measures, such as appropriate product imagery.

That’s according to research carried out on 1,213 UK adults by agency MarketingSignals, which found a staggering 61 percent of those polled were put off purchasing from a website by insufficient or poor product imagery, followed by 57 percent that found product descriptions inadequate.

The survey also found that more than half (52 percent) of these businesses are failing potential customers with their lack of customer service, while 47 percent have overly intrusive discount pop ups on the home page, which can potentially detract users from making a purchase.

43 percent of those polled were put off by websites that has an over complicated checkout process, while 41 percent would be deterred by an e-commerce business which has little or no social media presence.

A third (34 percent) of those questioned said that a lack of delivery options would deter them from from making an online purchase, whilst a website that wasn’t optimised for mobile devices would put off 27 percent of respondents.

16 percent said they’d be put off from making a purchase if they couldn’t see company information or an ‘about us’ page. Completing the top ten reasons which deter users from making a purchase was customers who prefer to use alternative payment methods, with over one in ten (11 percent) saying that they’d seek to make their purchase elsewhere if a website did not accept the PayPal or Apple Pay.

Gareth Hoyle, managing director at marketingsignals.com, said: “It’s clear from the research that many potential customers are being put off from making a purchase from websites they are not familiar with, which makes it so much more important for e-commerce businesses to make the checkout process as simple as possible in order for them to complete their transaction smoothly.

“In this social media age, it’s perhaps unsurprising that 41 percent of Brits would be put off from making a purchase from a website that is unfamiliar to them and doesn’t have a visible social media presence.

“Internet savvy consumers are always keen to spot a bargain, though can be put off by over complicated or seemingly untrustworthy websites when attempting to make a purchase, instead opting to buy from a site they already know and trust. So what this research demonstrates is that it’s clear that there are simple steps e-commerce businesses can take in order to improve conversion rates from first time visitors to their site.”

The top ten reasons that deter customers from making an e-commerce purchase: