Revealed: What school leavers want from a marketing career 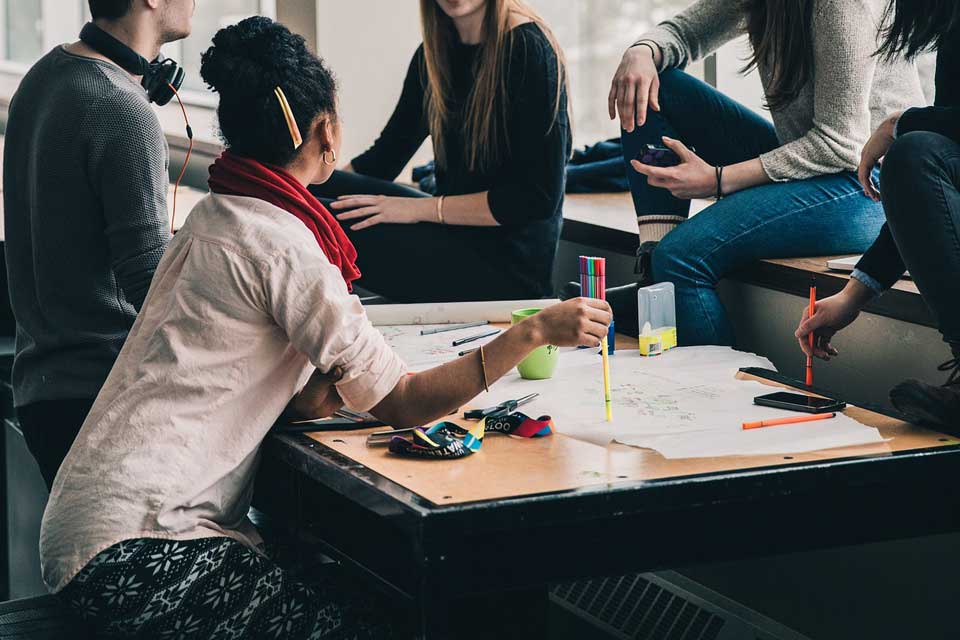 A-Level results are in – and research from CIM has found that the next generation of marketers prioritise job security over working for a cutting-edge brand, and retain a gloomy outlook about today’s job market

The survey of 500 young people aged 17-19, who have left school or college in the past six months, found that four in 10 (41%) are interested in a career in marketing.

Around a quarter (28%) felt the best way to embark on that career was by going to university, a fifth (21%) said a trainee marketing job, and 14% thought the best route was through a marketing qualification.

The findings also suggest that the next generation of young people may have a different outlook to millennials who, according to previous research, put a job with meaning above one with high pay.

Rather than cutting-edge start-ups, or businesses focusing on delivering social good, respondents reported that their preferred employers are likely to be large, successful companies – job security and good pay are their top priorities.

The survey of future marketers found:

Chris Daly, CEO of CIM said: “This research sends an important message to businesses and marketing departments looking to attract the next generation of talent. We shouldn’t be surprised, in the current economic climate, that young people are prioritising job security in big established firms.

“These young people have grown up during an extended economic downturn, so it may be that the stability and job security of large successful firms is what appeals to them most.”

The research also reveals that these next-gen marketers have a gloomy outlook about today’s job market.

Just half of school leavers (53%) feel optimistic about landing a job that they really want, while others believe difficulty achieving the right qualifications (34%), and difficulty developing the right skills (27%) will prevent them from finding their dream job. A third (29%) of school leavers feel pessimistic about their career prospects, with young people living in London (49%) revealed as the most pessimistic in the UK.

“It’s worrying that so many young people feel pessimistic about the job market – and that in many cases, what they are most concerned about is having the right skills or qualifications to find a job they love,” Daly added.

“Across all professions, access to training should be a business requirement rather than a nice-to-have. Marketing is a good example of a sector that has clear training and progression opportunities, not only for those looking to enter the job market for the first time, but at every stage to help support learning and development.”