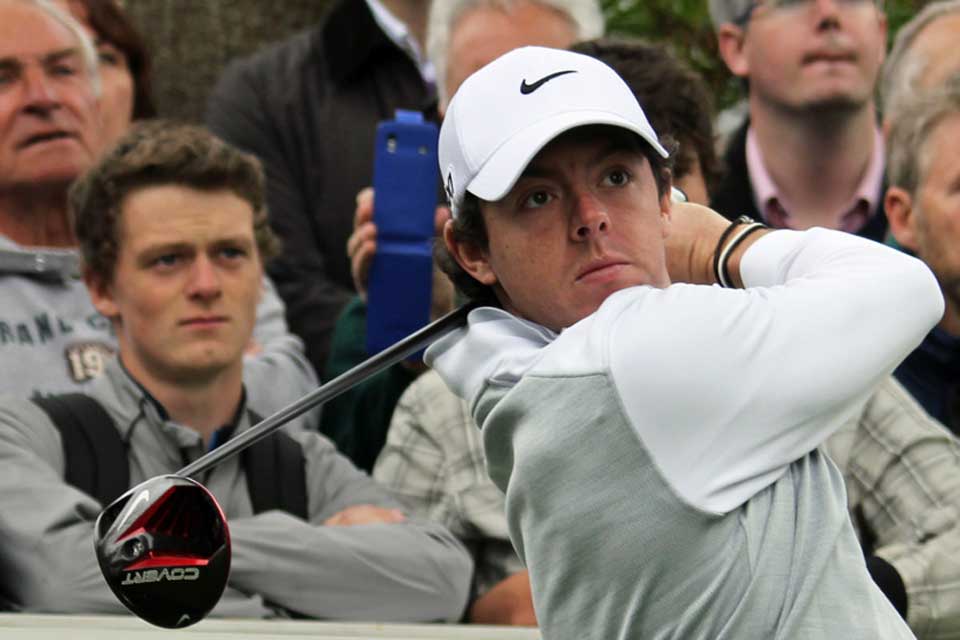 Northern Irish golf supremo Rory McIlroy has agreed a new ’10 year plus’ apparel partnership with Nike valued at around $100 million.

McIlroy moved across to the sportswear giant in 2013, in a partnership which included golf equipment and apparel, worth $200 million over 10 years.

However, the company announced last August that it would no longer produce golfing equipment, such as clubs, bags and balls, but would focus instead on golf footwear and clothing. Nike’s golf division fell by 8% in 2016 to an estimated £706 million, a third year of declining sales.

Part of the new Nike agreement will have exclusivity over McIlroy’s apparel, prohibiting the world number two from having any additional sponsors on his cap or clothing.

“I’m really happy to continue this journey with Nike,” said McIlroy, 27. “I’ve loved this company since I was a kid.”

McIlroy joins three former world number ones in the Swoosh clothing stable, along with veteran Nike endorsee of 20 years, Tiger Woods, and new signing Jason Day, joining the brand in January of this year.

Competition between manufactures is intense with each paying huge sums of money to ensure the top stars endorse their equipment, along with stringent contracts.

The announcement by Nike comes as McIlroy prepares to for the US Masters title at the world famous Augusta National Golf Club in Georgia this week.