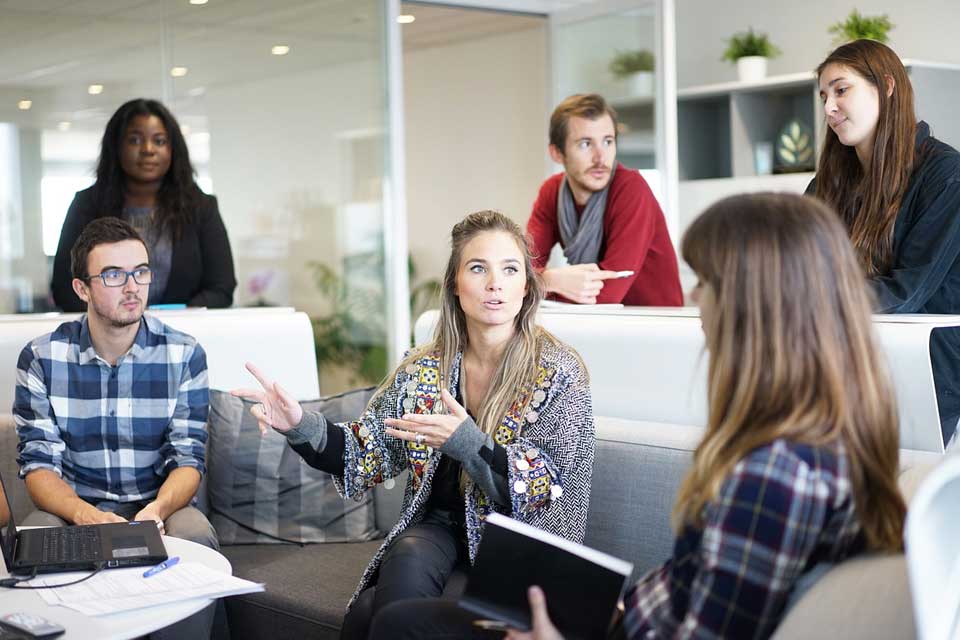 Research conducted by one of the UK’s largest contractor accountants has revealed that men in the creative industry earn up to 26% more than women in the same roles.

Hemel Hempstead-based SJD analysed salaries of both male and females in the creative sector revealing some astonishing pay differences.

Copywriters and graphic designers, for example, see pay differences of upwards of 25% between males and females.

However, the IT and Engineering sectors have the largest pay gaps, a 30% difference, which has seen males earning a huge £15,000 more than females.

The gender pay gap has been an increasingly important and developing conversation for a number of years within the media and government.

Increasing pressure has been put on businesses to disclose their gender pay gaps and redress the balance to aim for more equal pay.

The survey by SJD Accountancy saw more than a 1,000 contractors questioned, and data gathered on their salaries to create a better picture of which sectors are closing the gap and which are still struggling to find parity.

Derek Kelly, CEO of Optionis Group which owns SJD Accountancy said: “The gender pay gap has been a topic of increasing conversation, putting the difference in salary into real terms has been shocking.

“This information now highlights the genuine impact that this can have not only on employees but their families and long-term prospects.”

To find out more details about your industry and the gender pay gaps SJD has launched an interactive tool, visit www.sjdaccountancy.com/gender-pay-gap-tool for more information.

Mr Kelly added: “The tool helps to give workers, whether in permanent or temporary roles, more of an insight into the pay gap within their industry. This improves understanding of the pay issues within certain sectors.”