The best times to send a marketing email? 10am & 1pm 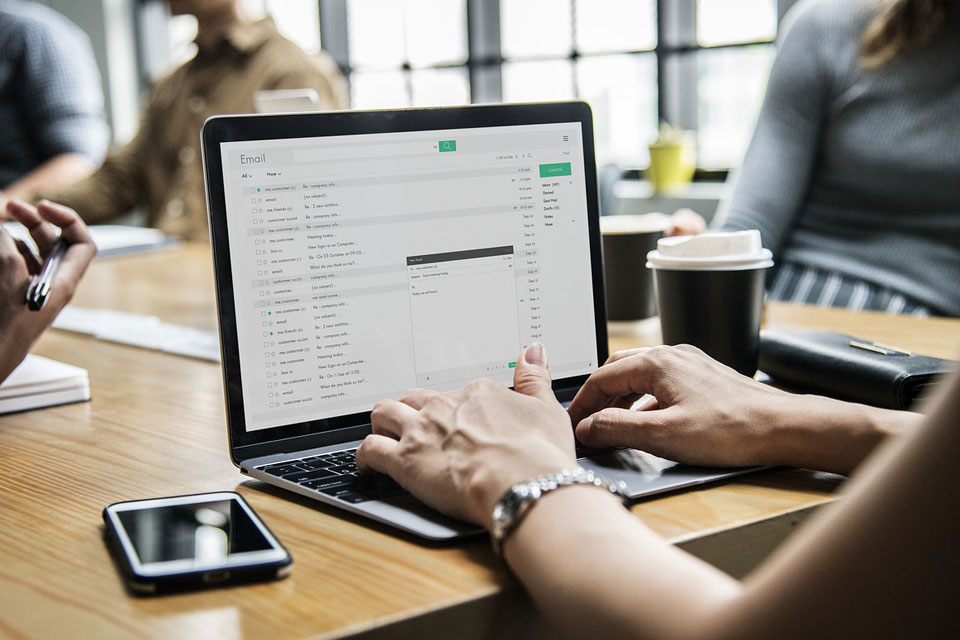 The best times to send a marketing email are around 10am, shortly after people arrive at work and have their morning coffee, and 1pm, when people are catching up on emails after lunch.

That’s according to the latest quarterly report from GetResponse, which analyzed around 4 billion emails sent by its customers from January to June 2019, in 126 countries across 19 industries.

Similar to its previous reports, it has seen an increase in click-through rates later in the afternoon, around 6 PM when many people return home.

Other key findings include: