Vinnie Jones takes a punt at the crisp industry 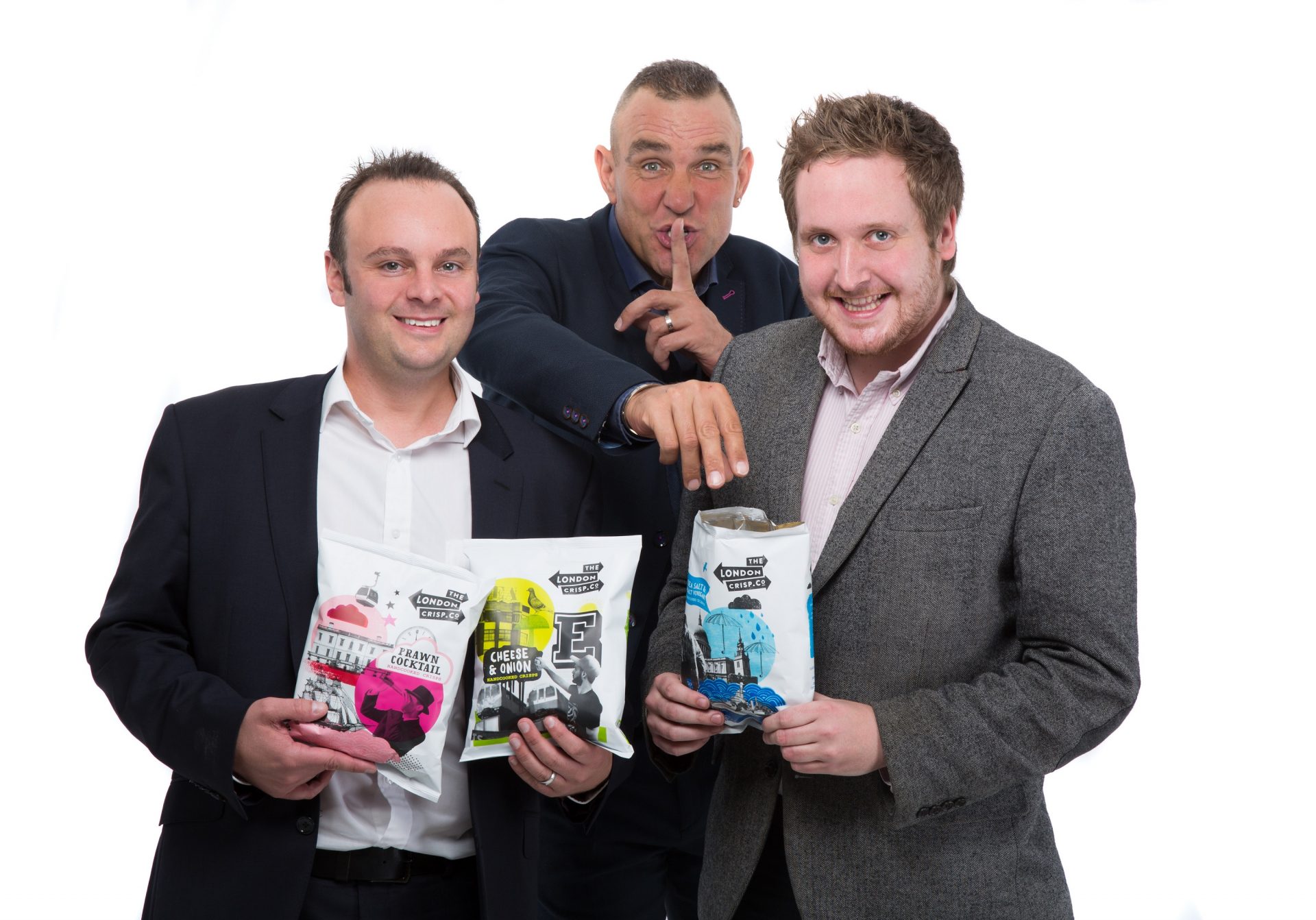 Vinnie Jones is set to follow in the footsteps of fellow former footballer Gary Lineker as he becomes global brand ambassador for the London Crisp Company.

The footballer-turned-actor has become the inspiration for the crisp company’s special edition flavour, ‘Salt and Vinnie-gar’ as the company to gain traction within the £1 billion UK crisp market.

Jones’ venture into the crisp industry has reminded the public of his feud with rival and face of Walkers crisps Linkeker some 20 years ago.

The BBC sports presenter and ex-England player once described the former Wales captain Jones as “just a self-hyped personality,” while Vinnie threw toast at Gary in retaliation.

“Our Salt & Vinnie-gar crisps are a no-nonsense flavour with a classic crunch, and Vinnie’s links with London make him our ideal partner as we look to grow to expand internationally and become a major player in the UK Snack Market”