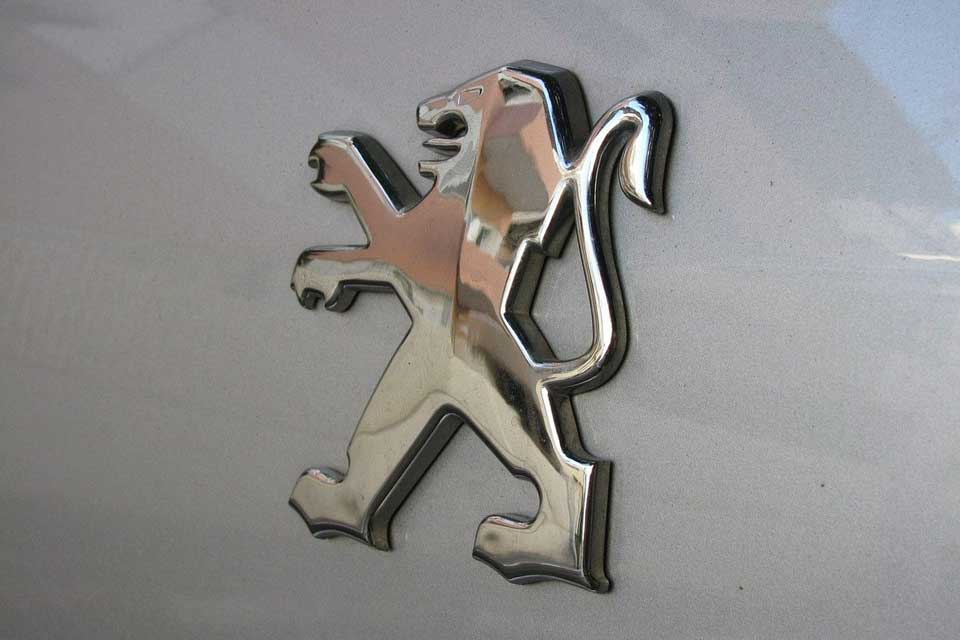 The advert, which first aired in July, shows a man driving through the streets reading a text from a lady friend on the car’s built-in screen located on the dashboard. The driver then raised a hand from the steering wheel.

Five viewers reported the advert to the ASA as hey claimed it condoned dangerous or irresponsible driving.

Peugeot in its defence said that because the Highway Code permits a driver to adjust music or the radio, the action of looking momentarily at the screen was no worse, and while thew driver did raise one hand, this action was again momentarily, adding that at no point did the driver take his eyes from the road, with the advert designed a “fantastical treatment” to create humour around the new technology within the vehicle.

The ASA acknowledged the points, yet decided to ban the advert, releasing a statement saying: “We considered that, to show a driver reading a text message (which, even at the eye level at which it was shown in the ad, would have inevitably diverted his attention from the road ahead) and then reacting to it, amounted to a distraction that would have prevented him being aware of, and/or being in control of, other actions that were necessary for safe driving.”