Is this article written by Google’s AI? 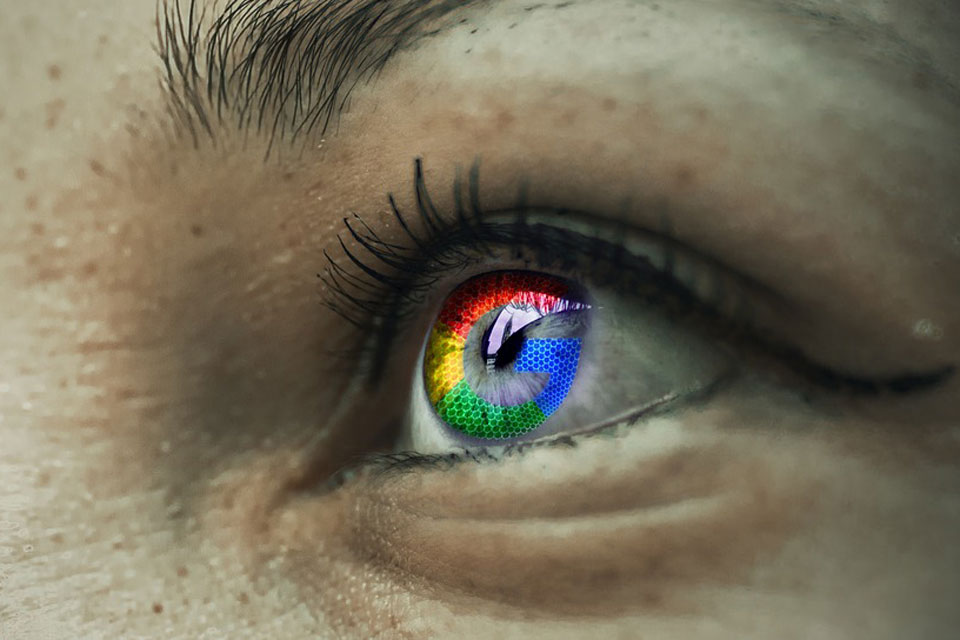 Well not yet, but boffins in the search giant’s Google Brain division have been training artificial intelligence (AI) to write original articles based on information gleaned from web pages about particular subjects.

The Register has done a deep dive on what Google is attempting and some other initiatives in the same vein, and it’s actually pretty compelling stuff – albeit limited in its current form, which is basically Wikipedia-style articles.

In short, Google’s AI analyses what it sees as the top 10 pages on a subject (for example, ‘why do Arsenal FC keep doing stupid things on the pitch?’), then attempts to tie all the available info together into a single, hopefully readable, document.

It’s a bit hit and miss right now, but we think it’s probably got more chance of success than the so-called ‘infinite monkey’ theorem of writing Shakespeare.

Time will tell what practical real world uses the tool has (cheating at essay writing will probably be right up there).

However, we’re not not sure there’s enough time in the world to explain what’s going on at Arsenal.