Industry Spotlight – Digital vs Traditional: What works best for you? 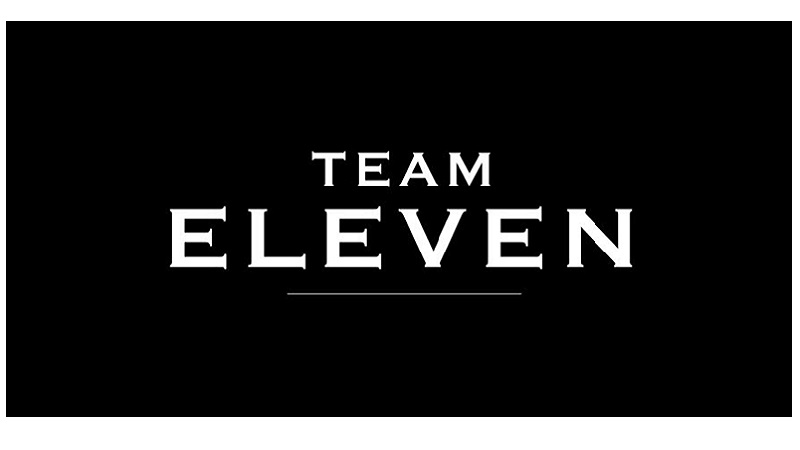 Print circulation numbers are down. On-demand and streaming services – sans un-skippable ads – are on the up. So what’s a marketer to do? Ditch the dinosaur channels and throw the entire budget at Larry, Sergey, Zuck and their contemporaries? Targeting, re-targeting and the ‘viral’ promise are all reasons to believe digital and social now reign supreme for the modern marketer, but in this we neglect to acknowledge the in real life (IRL) experiences and halting moments that also drive word of mouth and brand consideration – online or otherwise. So before you do throw everything at the digital plan, please ponder the following…

Magic in the mundane

If you haven’t heard the term ‘mindfulness’ this year then you’ve probably been living underneath the proverbial rock (and who would blame you in these turbulent times). It’s a reaction to our age of hedonism and the breakneck speed at which we’ve been living our lives, and like most trends, this desire to slow down and simplify is being reflected in publishing and advertising. In April this year, Ronseal decided to take a risk with a live TV spot which offered Channel 4’s Gogglebox audience three minutes of the unthinkable – watching actual fence paint dry. It was an inspired and effective product demonstration that earned them a trending spot on social media.

The digital evolution of the print industry is representative of the consumer’s move to more accessible, tailored and instant news without the barrage of irrelevant print ads. Despite the declining print figures, some brands still have the foresight to take advantage of reactive placements in bulk circulations, which often hit a captive, educated audience of commuters who will be reading cover to cover. Norwegian struck an extremely timely note in September this year following the news of Brad and Angelina’s break up, with a stark but cuttingly comic ad promoting their LA price promotion. The result: a viral campaign that puts it firmly in the hall of fame with Oreo’s ‘dunk in the dark’.

Out-of-home and experiential marketing are truly challenging media. Bus wraps are hardly remarkable and being chased by a sampler at Waterloo while you try to catch your train isn’t entirely conducive to positive brand perception. The Economist challenges that notion. The publisher is infamous for its minimalist and innovative OOH creative, but it turned its hand to an unsettling on-the-ground activation in 2015 which was rebooted in the US this year. ‘High-protein’ is the new “on trend” claim for the food industry, and The Economists’ ice cream samplers achieved theirs by adding insects, the new proposed solution for the global food crisis which it covered in a ‘future of food’ feature. The campaign generated significant online press coverage and was branded ‘eye-catching genius’ by Business Insider.

The learning? Search for new value in formats that have become hackneyed and contrived. Opportunities to reach a cynical populace using these traditional methods still remain and can be extremely successful for the creative and confident marketer. Whether you’re aiming for ‘disrupt’ ‘be bold’ or ‘surprise and delight’ don’t miss the simple proposition with cut-through messaging that’s right in front of you.