The most sought after freelancers in the UK? Web & graphic designers 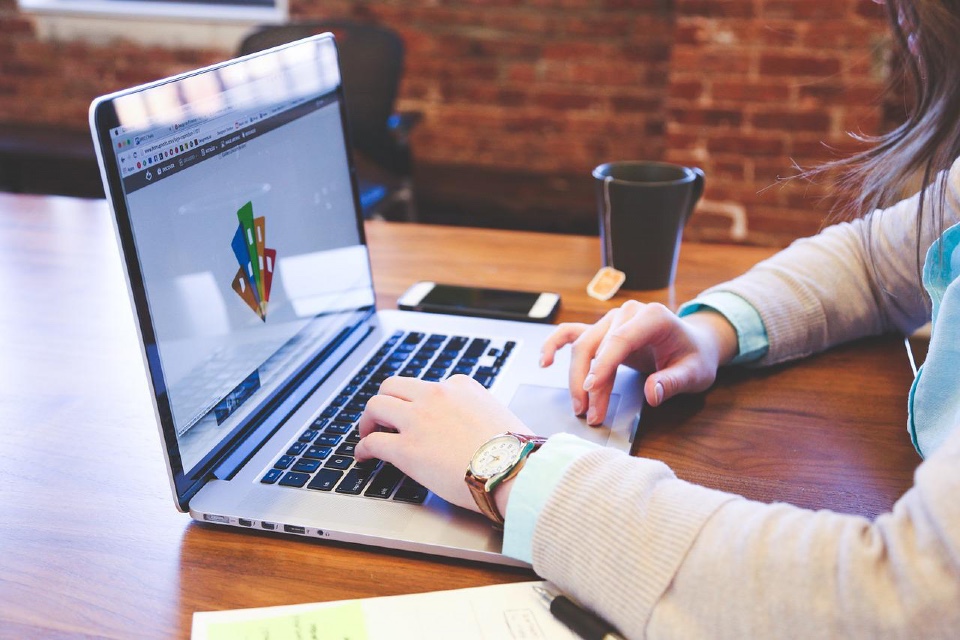 Twenty-two per cent of SME owners suggest that web design is the most-likely role to be outsourced, while digital roles hold top three spots for highest average hourly freelance pay.

That’s according to a recent study by small business lender iwoca, which analysed some of the UK’s most popular job sites to identify the top freelance hiring trends across the UK.

The research shows just how reliant small business owners could be on freelancers, with nearly half of respondents at 47% saying they had used a freelancer before, and 65% claiming they are likely to use one to help grow their business.

The top three roles that business owners are most likely to outsource are:

iwoca’s research on freelance site Upwork identified that the freelance skill costing the most, on an hourly basis, was Search Engine Marketing Specialist (SEM).

SEM Freelancers advertise an average hourly rate of £58.76, the most expensive skill of those studied on Upwork in the UK. If hired as a full-time employee, the hourly rate for an SEM Specialist would be just £15.17 (based on average annual salaries from Glassdoor), only around 25% of what the equivalent freelancer would make.

The three lowest paid freelance roles, all costing less than £20 per hour, were Sales Representatives, Customer Service Representative and Data Entry Execs at £17.03, £18.28 and £19.01 respectively.

Despite the high hourly rate of Search Engine Marketers, it’s not the role with the most freelance job ads. Only 13 SEM roles were advertised on the freelance site Upwork (up to 31 May) compared to the most advertised job, Developer, which had 243 openings, followed closely by Copywriter, with 234 job openings.