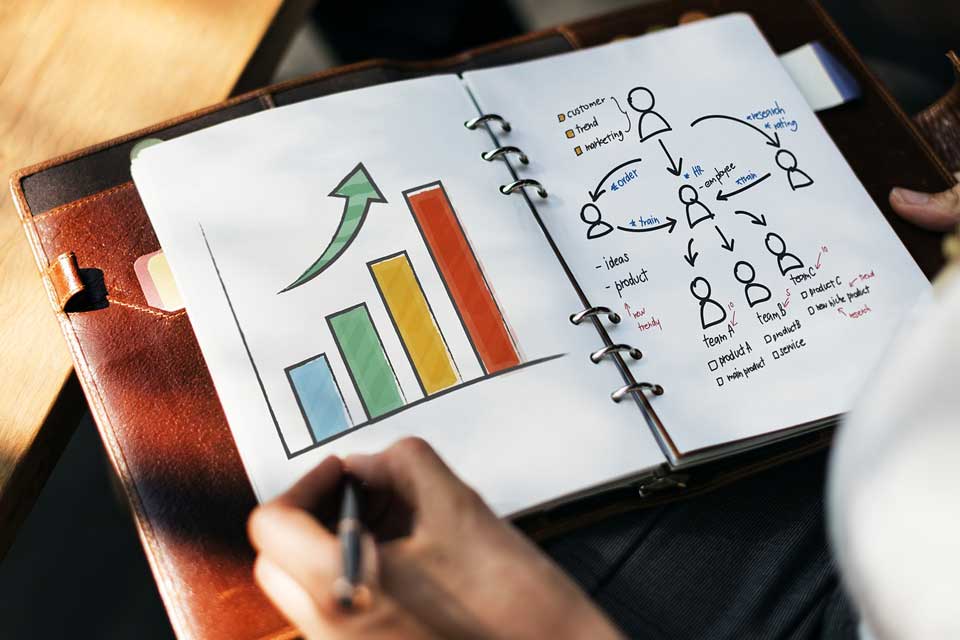 Total UK marketing budgets continued to grow at a solid pace in the second quarter of 2022, according to the latest IPA Bellwether Report. Despite this, with strengthening economic headwinds, UK companies’ financial prospects deteriorated sharply, contributing to cuts in adspend forecasts.

The IPA Bellwether Report reveals the marketing spend intentions across the UK’s top industries and in its 22 years of reporting has been one of the first indicators to show both recession and recovery.

According to the Q2 2022 Bellwether data, around a quarter (24.2%) of surveyed companies raised their total marketing expenditure during the second quarter, while 13.4% registered budget cuts. At +10.8%, the resulting net balance remained in solid positive territory, but indicated a slight slowdown in growth when compared to the opening quarter of 2022 (+14.1%).

Events was a key driver of total marketing activity growth, with the latest data signalling another record upward budget revision. At +22.2%, the respective net balance was up from +18.7% previously and the strongest-performing Bellwether category by a considerable margin. The new “living with COVID” normal has given companies the confidence to plan face-to-face events, with many firms reportedly set to use this platform to relaunch their brands. The only other Bellwether category to record growth in Q2 was public relations, which saw its expansion strengthen from the start of the year (net balance of +3.7%, from +0.6%).

The latest Bellwether survey signalled a broad-based deterioration in financial prospects in the second quarter.

Compared to three months ago, survey respondents became more pessimistic towards their industry-wide financial prospects, with a net balance of -26.7% of companies more downbeat overall. This was the most negative outlook since Q3 2020 and compared with a net balance of -3.6% in the first quarter of the year. While 13.6% of companies were more optimistic, 40.3% expressed gloomier sentiment.

Meanwhile, for the first time since Q3 2020, own-company financial prospects slipped into negative territory. A net balance of -9.5% of companies signalled pessimism regarding their own-company performance, the most downbeat for two years. Underlying data showed that 30.7% of survey respondents were pessimistic towards their own business prospects, compared to 21.2% that were more optimistic.

Since the last Report, the IPA Bellwether author, S&P Global Market Intelligence, has downgraded its assessment for UK economic growth prospects in 2023 through to 2025, which in turn has seen it downgrade its adspend growth forecasts over this period too. It has also cut its adspend growth forecast for 2022 to reflect the strengthening economic headwinds that have built up through the year.

Elevated inflation throughout 2022 points to a bigger hit on consumer confidence and disposable incomes. High costs for businesses will also weigh on the economy, while rising interest rates act to deter investment. The risk of a recession has intensified, and as such, it has cut its adspend forecast for this year to 1.6% (from 3.5% previously).

Much of the economic challenges seen at present are likely to spill over into 2023. With interest rates also set to rise further and households and businesses likely to remain in cost-containment mode until inflation comes down, S&P’s GDP forecast for 2023 has been cut from 1.2% to 0.5%, bringing down its adspend growth forecast from 1.8% to 0.8%.