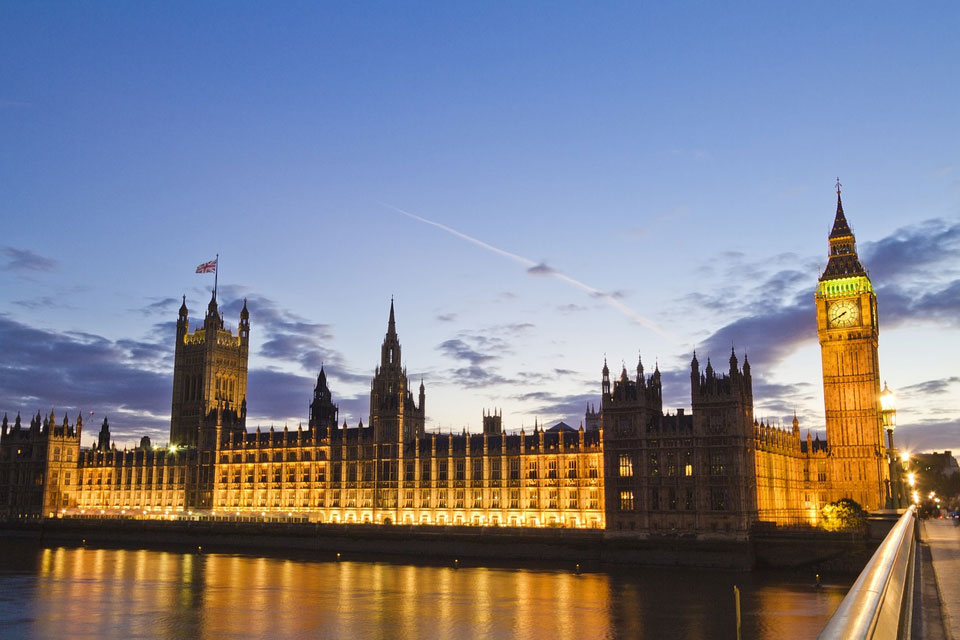 The UK’s Communications Committee has published a report ‘UK advertising in a digital age’ in which it calls for the £120 billion industry to take steps to self-regulate.

The report cites an explosion of businesses using technologies which make money from delivering advertising online, which often rely on processing personal data of consumers.

The House of Lords-based Committee says its heard evidence that even individuals within the industry do not have a comprehensive understanding of how business models such as these work, making the digital advertising industry dysfunctional and opaque.

Such views have almost certainly been exacerbated by the ongoing controversy involving Facebook and Cambridge Analytica.

The Committee notes that the UK is a global centre for advertising that relies on an international workforce, while its ability to attract and retain international workers is key to its global success. However, it says that extending the tiered visa system, which is slow, expensive and restrictive, to EU nationals will create an unmanageable barrier to finding and hiring the talent that the advertising industry needs.

As such, the report makes the following recommendations:-

Chairman of the Committee, Lord Gilbert of Panteg, said: “Advertising contributes to culture, society and fuels the economy by helping businesses to grow and compete against one another. It is therefore essential that UK advertising continues to thrive and maintain its international reputation. But the industry is facing immense changes which threaten to undermine its success.

“The consumer’s experience is also poor as they may be bombarded with clickbait, or their personal data may be exploited without their knowledge. To restore the public’s trust in advertising as a whole, the industry must commit to adhering to proper standards.

“The UK’s global success relies on an international workforce. These workers provide the cultural, creative, digital and languages skills which enable the UK to win advertising accounts from multi-national companies for global campaigns. As the UK leaves the EU, the Government must develop an immigration policy that works for advertising businesses.”