Mass reach and budget ‘matters now more than ever’… 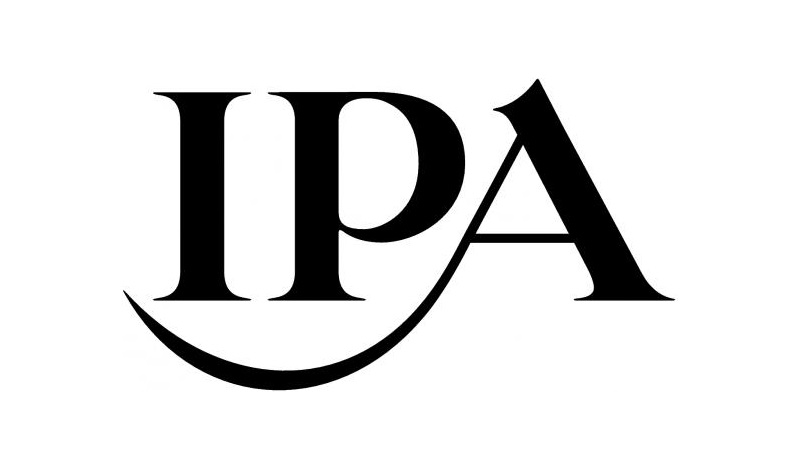 New research findings presented by Les Binet and Peter Field of the Institute of Practitioners in Advertising (IPA) at an ‘Effectiveness Week’ event on October 31 has refuted the misconception that, with the rise of owned and earned online media, marketers are beginning to question the need to spend money on paid media and mass reach.

Providing analysis of the IPA Databank and drawing on IPA TouchPoints data, the findings constitute the first part of a full report to be published in 2018, indicating that penetration is still three times more likely to be the main driver of growth and profit vs loyalty. As such, brands must focus on widening their customer base for which a broad reach of owned and earned communications – particularly paid media –  and subsequent budget, are crucial.

Research also found that brands utilising paid media will typically expand three times quicker than those relying solely on owned and earned media alone. Nonetheless, adding owned media to the equation can increase the effectiveness of a paid campaign by 13 per cent, and earned media by 26 per cent.

Furthermore, adding television increases effectiveness by 40 per cent, making it the most effective platform and it is also the best for generating top-line growth that drives profit, with a 2.6 per cent average market share point gained per year when using television advertising.

IPA director of Marketing Strategy, Janet Hull OBE said: “Here lies the proof that the digital transformation has helped make mass media work even harder. It also proves that while it is good to have earned and owned media, for top-line growth brands must invest in paid-for, mass reach.”

The latest findings are a follow up to previous reports published by Binet and Field – Marketing in the Era of Accountability (2007) and The Long and the Short of it (2011) – confirming analysis portrayed in the 2011 study that the most profitable campaigns have a 60:40 ratio of long-term brand-building media (broad reach, highly emotive) and short-terms sales activation (tightly targeted and information rich).