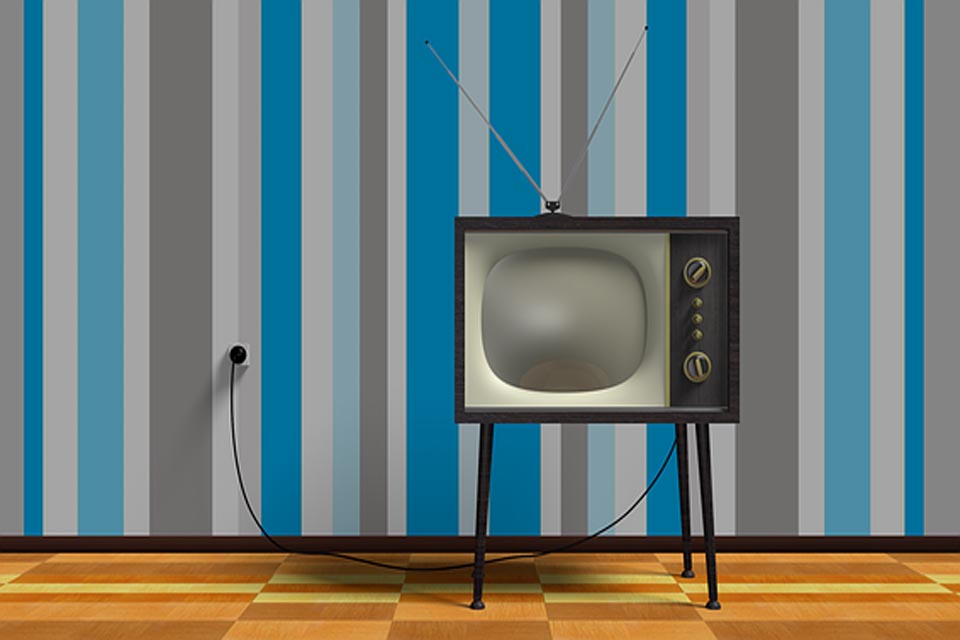 Telecoms regulator Ofcom has criticised Britain’s broadcasting companies for failing to adequately represent women, disabled and minority groups on television – with the BBC in particular criticised for failing to lead other broadcasters by example.

Ofcom warns of a ‘growing disconnect’ as older viewers and minority groups feel they aren’t getting their own fair share of TV time, and when they do they’re often portrayed in a negative manner.

Discussing the issue, chief executive Sharon White said: “The information we have is shocking. There is some woeful progress, especially for senior women, disabled people, and people from a black, Asian and minority ethnic background.”

White added that while 51% of the UK’s general population is female, just 39% of senior roles at the broadcasters are held by women. 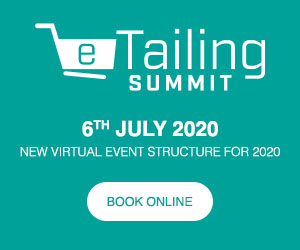