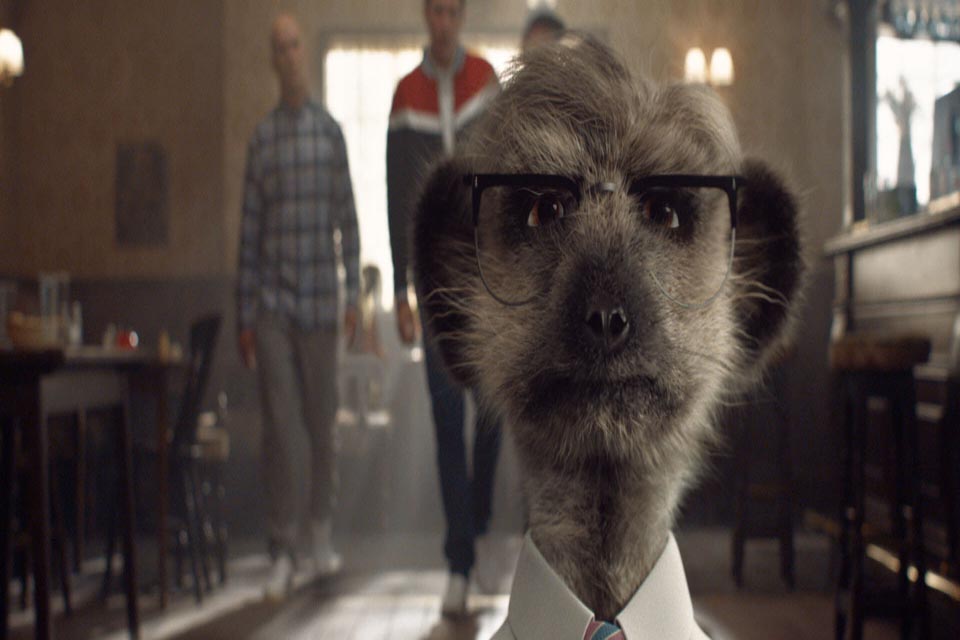 The video features Firth as Kingsman’s Harry Hart, helping out meerkats Aleksandr and Sergei who get themselves into a spot of bother in a London pub.

Produced by Anna Cunnington and Patrick Duguid at Passion Pictures and directed by Dave Scanlon, the TVC is supported with activity from agencies VCCP Blue and VCCP Me. This work was also supported by MEC on TV, VOD, radio, and social.

“After the huge success of Kingsman: The Secret Service, we’re thrilled to be partnering with Fox on the highly anticipated sequel and the biggest action film of the year,“ commented Mark Vile, chief marketing officer at comparethemarket.com.

“For the very first time, Aleksandr and Sergei will enter the film’s world and re-create one of the most iconic scenes, providing us with a really engaging, action-packed narrative to help bring the Meerkat Movies proposition to life.”

Compare The Market claims that over seven million people have redeemed the two-for-one code through Meerkat Movies since launch two years ago.

You can watch the video here