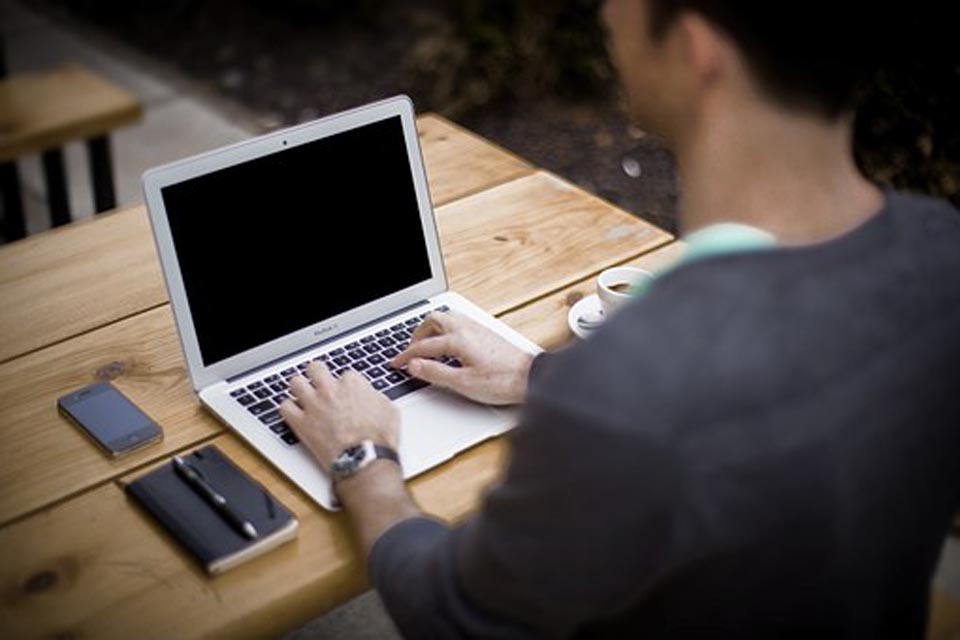 An annual survey by Vuelio in conjunction with Canterbury Christ Church University has revealed that more bloggers are turning professional, with a 4% rise in those who said that blogging was now their main source of income.

62% of bloggers admitted that it was still a hobby for them, with a 6% increase in those who felt that it could be a main source of income in the future.

The survey also revealed that the number of largest blogs with a monthly audience in excess of 10,000 remains almost the same as 2016, with the main influencers establishing themselves within the blogging community – creating little space for new influencers to make a big impact.

33% of bloggers polled said they posted five or more times per week, compared to 7% of bloggers who see it as a hobby.

There was also a 5% rise of bloggers disagreeing with the question ‘PRs regard traditional journalists as more important than bloggers,’ suggesting that more bloggers feel their work is as credible as traditional media platforms.