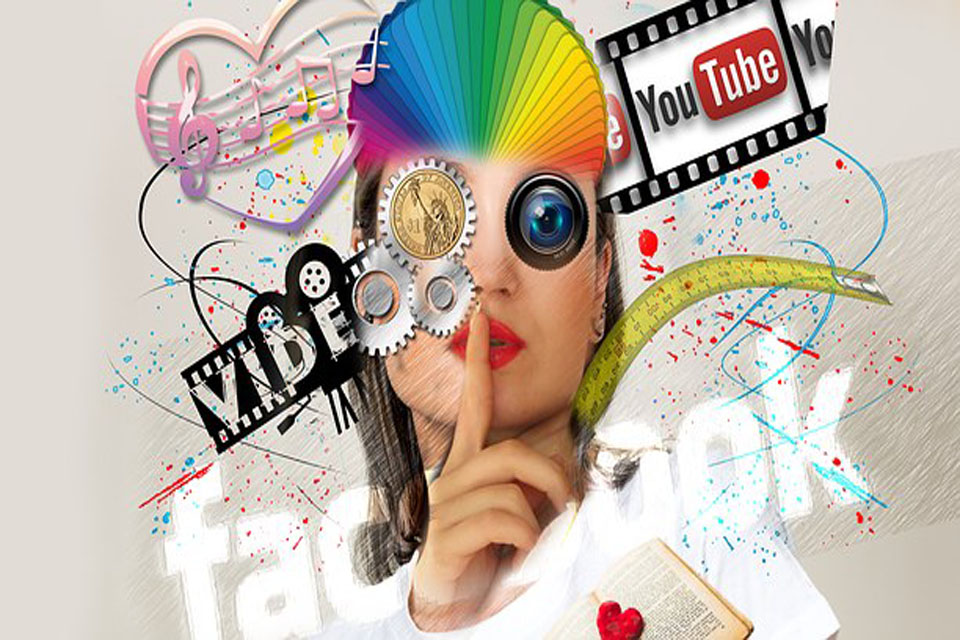 New figures from the IPA Touchpoints 2017 report show that the average British adult consumes 7 hours and 56 minutes of media a day, with figures showing an increase of 9% from 2016 and 13% from 2005.

2005 saw 79% of adults consume two or more media in the same half hour one a week; that has now risen to 92% in 2017, with 26% of all adults consuming more then three different media in any half hour.

Discussing the report, Sarah Golding, president and chief executive of CHI & Partners, said: “This latest TouchPoints 2017 data proves, unequivocally, that our media consumption patterns are continuing to grow and fragment as technology, new platforms and media channels are delivering an ever wider choice of content, available to us on a 24/7 basis.

“The knock-on effect on our lives – both personally and professionally – cannot be underestimated. As such, this data is invaluable in helping our industry to recognise the most appropriate ways to approach consumers – one that improves lives rather than interrupts.”

TV and video was lower in the 15-34 age group at 98.9%, with figures for social media almost identical.

Social media accounts for an average of 4.43 hours a week.

The TouchPoints Daily Life data is based on a representative sample of 6,000 adults aged 15+, living in Great Britain. Each respondent keeps a diary detailing their activities on a half hourly basis over a seven day period and completes a questionnaire covering attitudes, product ownership, shopping, media behaviour.